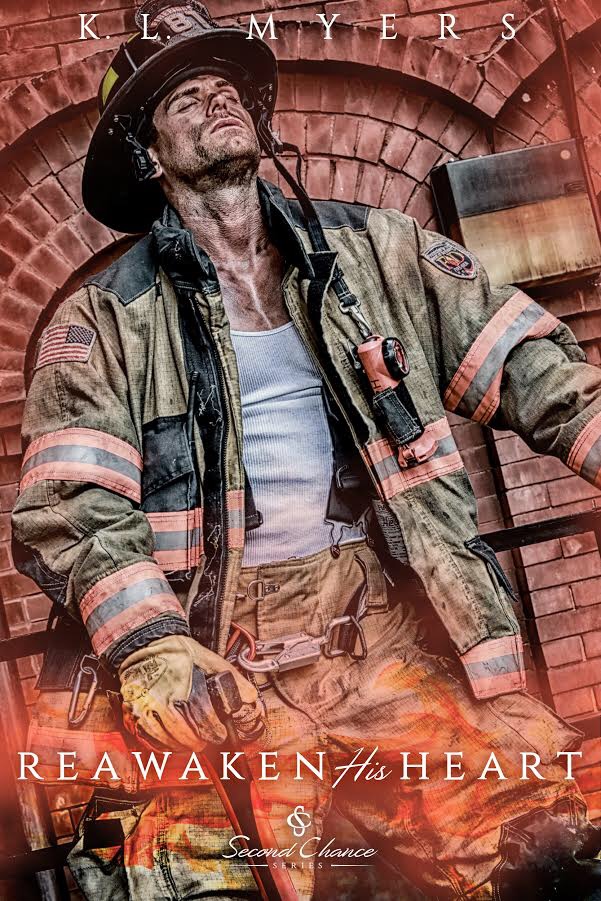 In the mood for a #SecondChanceRomance? 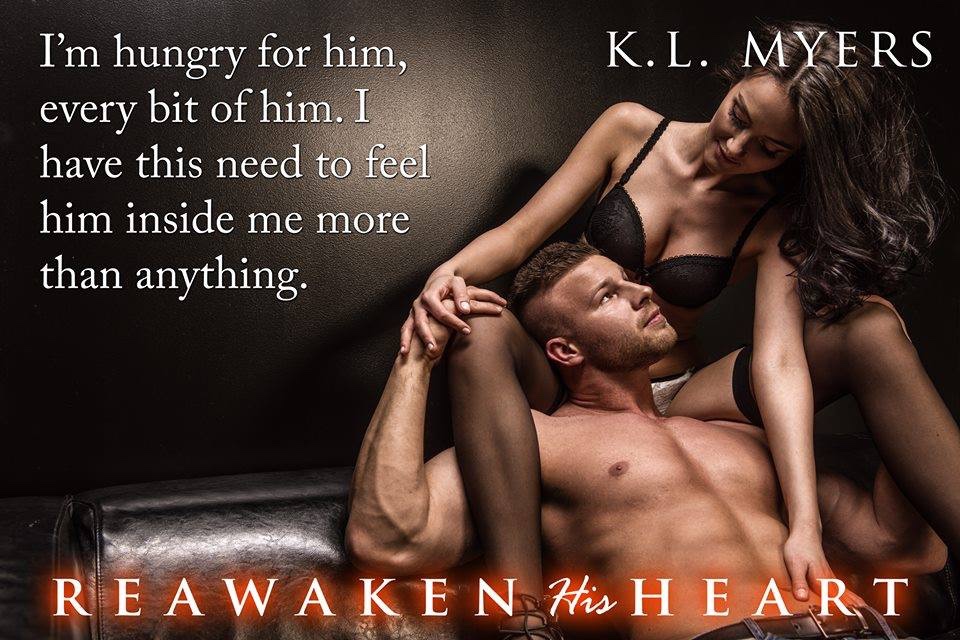 Braedyn
I’m an asshole. I wasn’t always this way; life has made me this way. I once believed in the good in all people, but then “life happened”. I’m not religious; I don’t believe in God. How can someone who created the world be so willing to take away life and all I believed in and loved?
I was young. I believed in love and forever. Brooklynn Marsden was my high school sweetheart. We grew up together in Phoenix and she became my wife. I loved life with her more than anything. Until it was over. Then I hated life and vowed I would never love a woman again.
Women became an outlet to release my pent-up frustrations. Wham bam thank you ma’am was the motto I lived for years.
Until Rylee.

Rylee
Men are pigs. You heard me. Pigs. They are selfish and only concerned with what benefits them both in life and in bed. I believed in Prince Charming like every other little girl. Cinderella, Snow White, and Rapunzel, they all got the knight in shining armor who saved them from their dreary little lives and made them the happiest girls on the face of the earth.
Those were stories written for little girls, making them believe that one day a man would sweep them off their feet and worship them. BULLSHIT!!! All I’ve found are the court jesters and a bunch of cheaters.
Gone is the carefree girl who dreamed of fairy tales and believed in soul mates. In her place is the woman who trusts no one.
Until Braedyn. 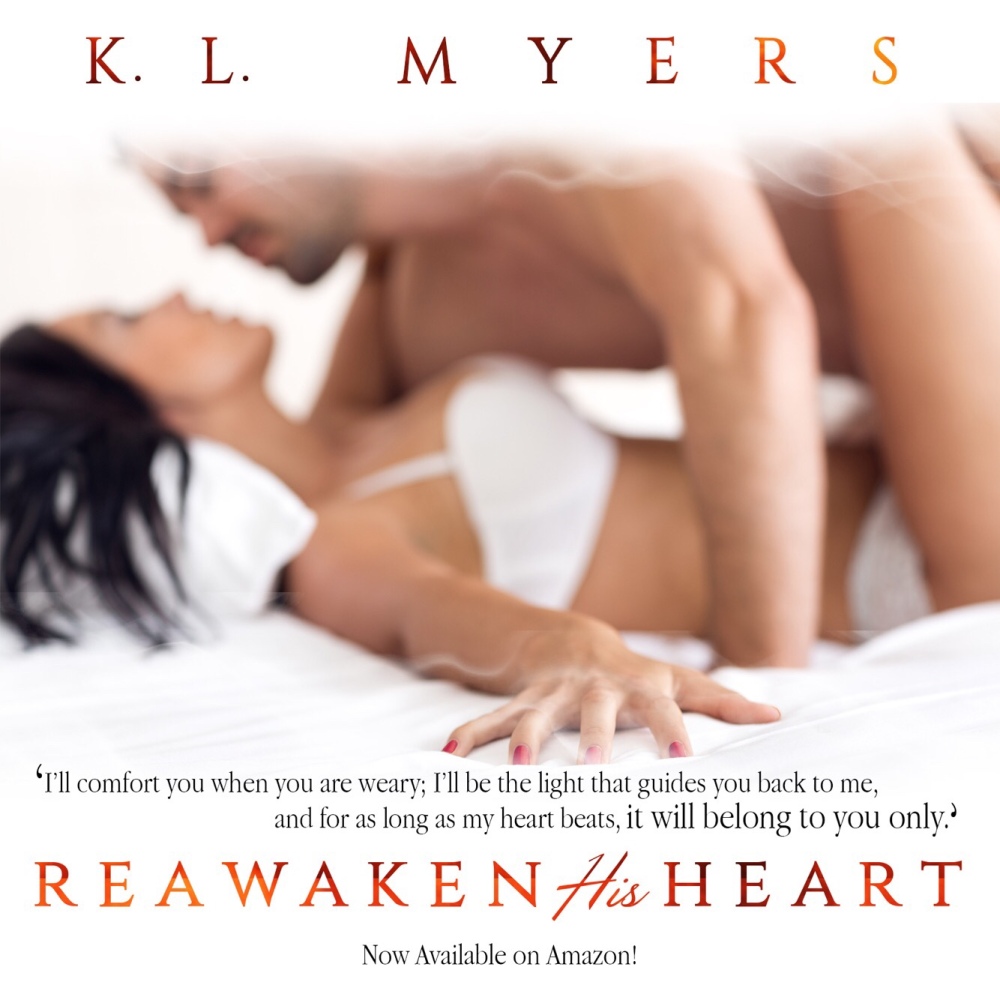 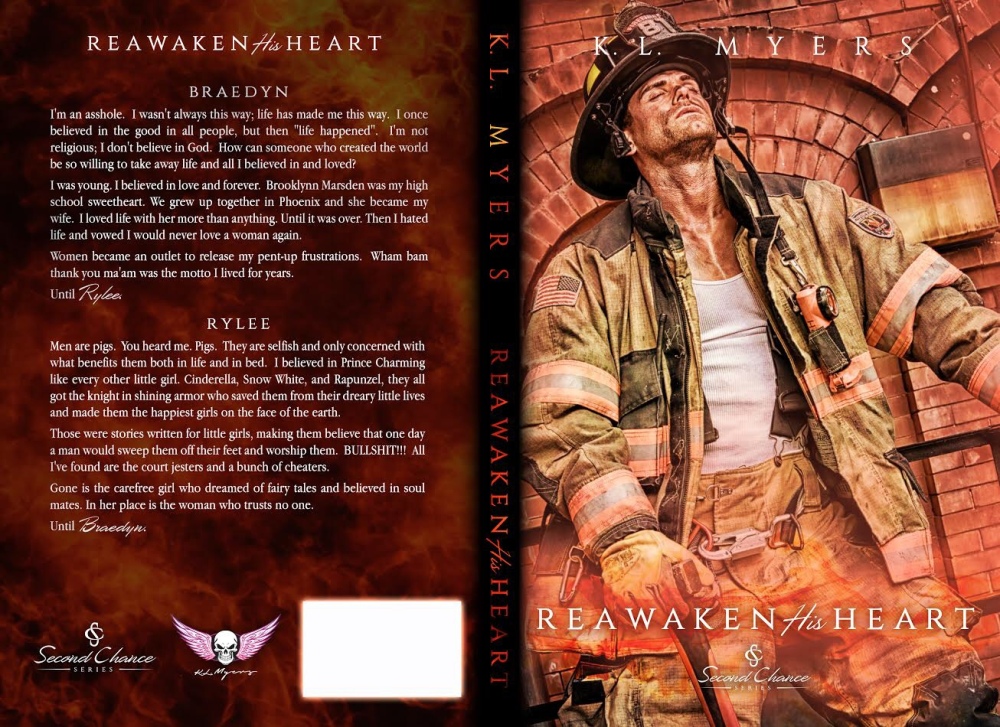