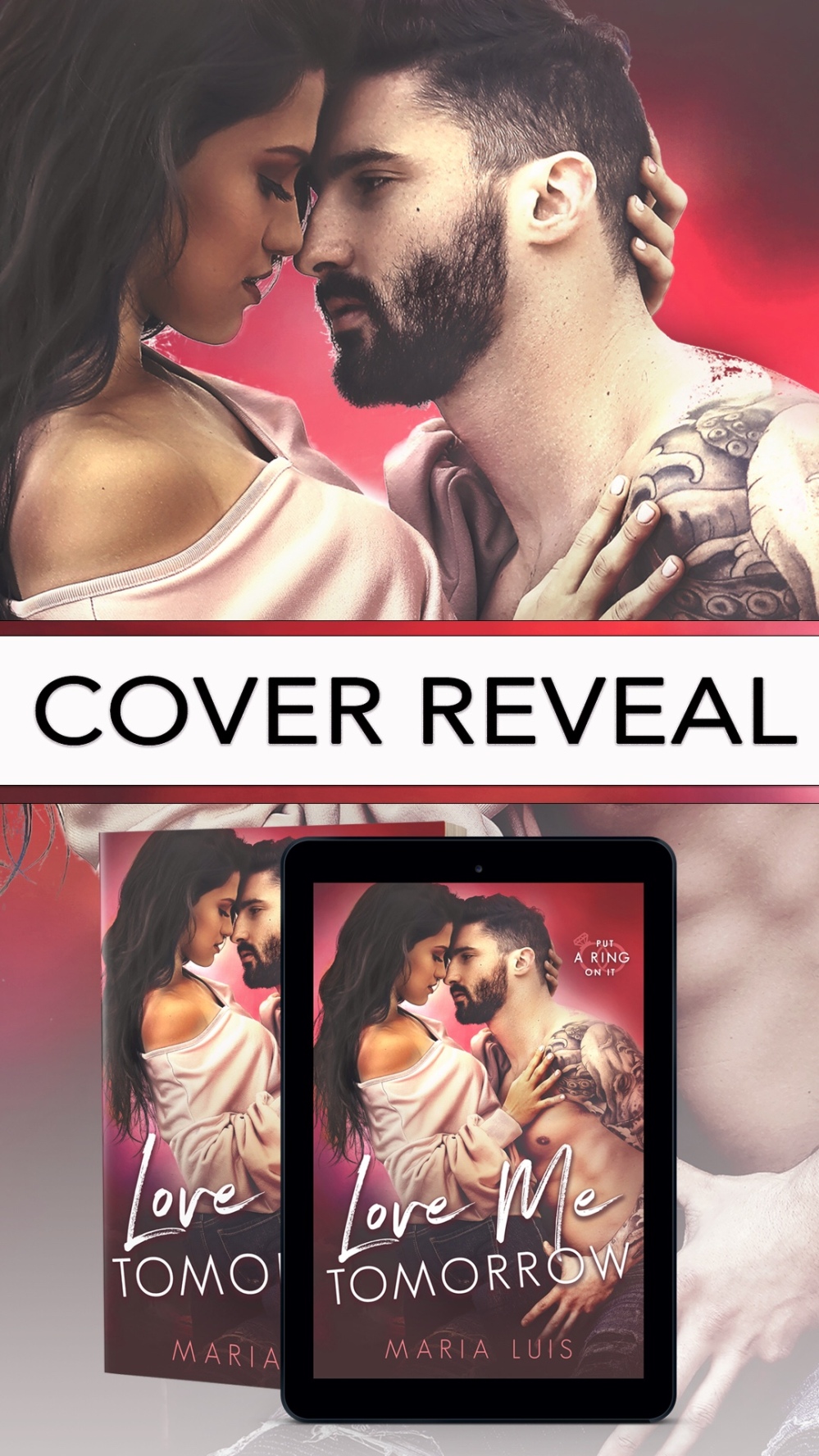 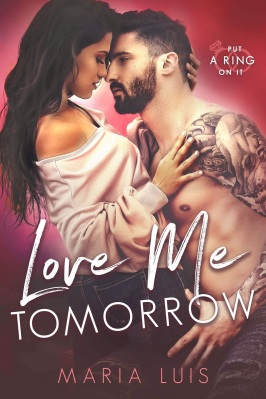 They call her America’s
Sweetheart.
And me? I’m the
so-called “inked god” she dumped on TV.
I’ve tried to forget
her. I’ve tried to move on.
Until I discover that
her family is opening a new restaurant next to my tattoo parlor.
If I were a gentleman,
I’d offer my congratulations and go my own way.
If I were a gentleman,
I’d let her be . . . but I’m not.
Savannah
Rose may claim I’m nothing more than a friend, but that slight hitch in her
breath whenever I get too close says that America’s sweetheart is nothing
but a liar.
All it
takes is one scorching kiss, and I vow in her ear: “You’re going to beg, Savannah. Beg me to touch
you, beg me to give you more, and if you’re real good, maybe I’ll do it all
over again before you have to beg for that too.”
I’m no
gentleman.
But
Savannah Rose? She’s no one’s sweetheart but mine.

★ Add to your GOODREADS TBR★ Get the Release Alert

Maria Luis is the author of sexy contemporary
romances, though she may or may not have a few historical romances hiding
in the cobwebs of her computer.
When she’s not writing about strong men
and the sassy women who sweep them off their feet, Maria is a historian who
specializes in medieval England and 19th century New Orleans. What do the
two eras have in common, you ask? Not much, except for disease, scandalous
activities and crime–Maria’s favorite topics.
Maria lives in New Orleans with her
better half, where she can generally be found hiking with her two dogs, Zeus
and Athena, kayaking in Louisiana’s inter-coastal waterways, or curled up on
the couch with a good book.
Website | Facebook | Facebook Group  | Instagram | Books+Main | Newsletter