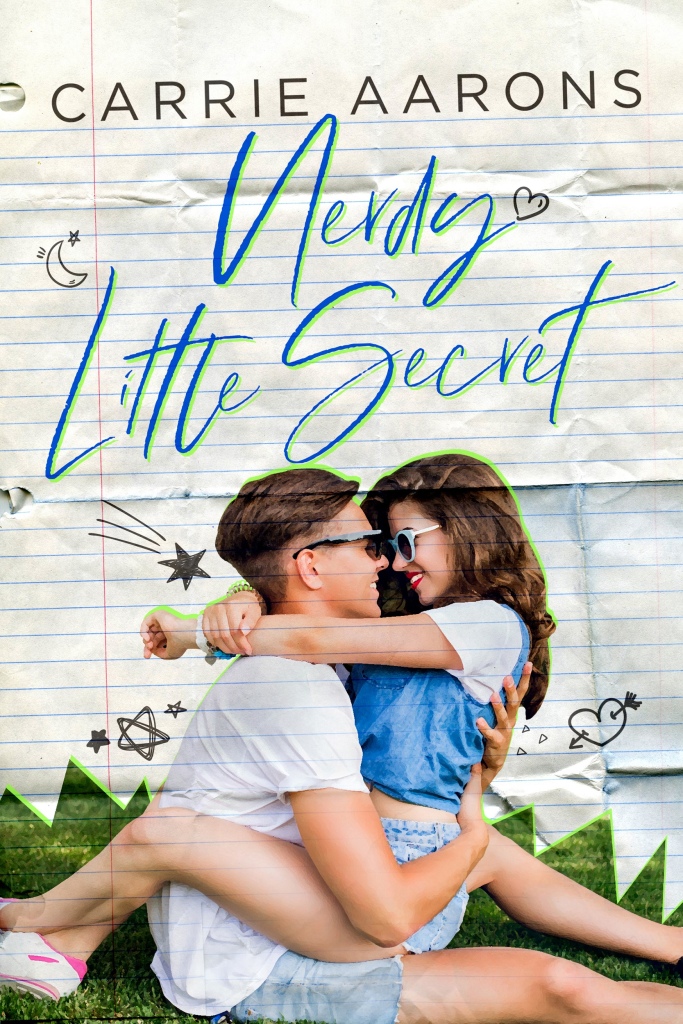 I’m sleeping with the nerd.
The nice guy.
The science geek who wears periodic table t-shirts around campus.

That’s my dirty little secret, but it began long before he unknowingly transferred to the same college I attend. We met at the summer camp I was mandated to work at, and our hush-hush affair started behind the kayak cabin and in the darkened canteen long after our respective campers went to sleep.

When Mick Barrett, rockstar name a complete red herring, enrolls at Salem Walsh University, we’re both shocked the first time we bump into each other. And he’s … surprisingly cold. With goals and secrets of his own, Mick is closed off and uninterested, something I’ve never encountered from the opposite sex.

My bruised ego has no time to recover, however, when he discovers the real secret I’m keeping, one that’s even more detrimental than our steamy summer fling. Agreeing to become my tutor, and help me save my future, the glasses-wearing swimmer, with the body of an Olympian under that punny math sweatshirt, begins to grow on me. Again.

Except we both have bigger things to focus on than sneaking around. Plus, we’re not made for each other. He’s aiming to be the next doctor of our generation, while I’m just hoping to survive my Saturday morning hangover.

Too bad our bodies, and hearts, start to believe otherwise.
Which has me questioning; can my dirty little secret become a happily ever after? 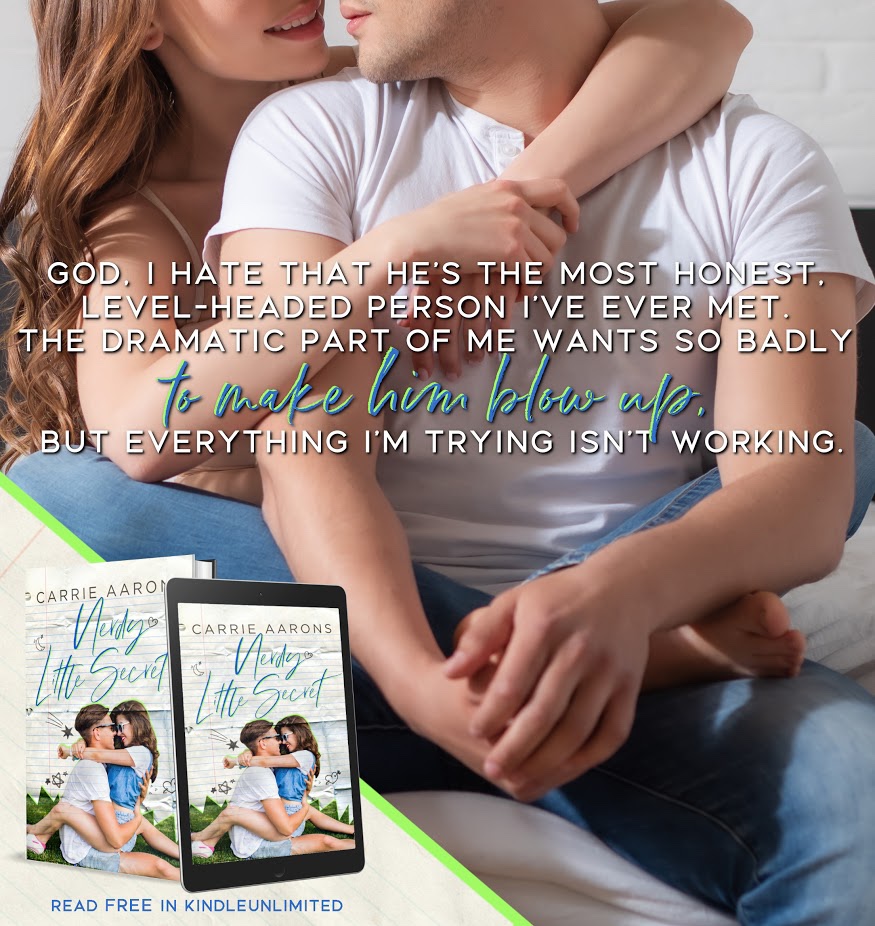 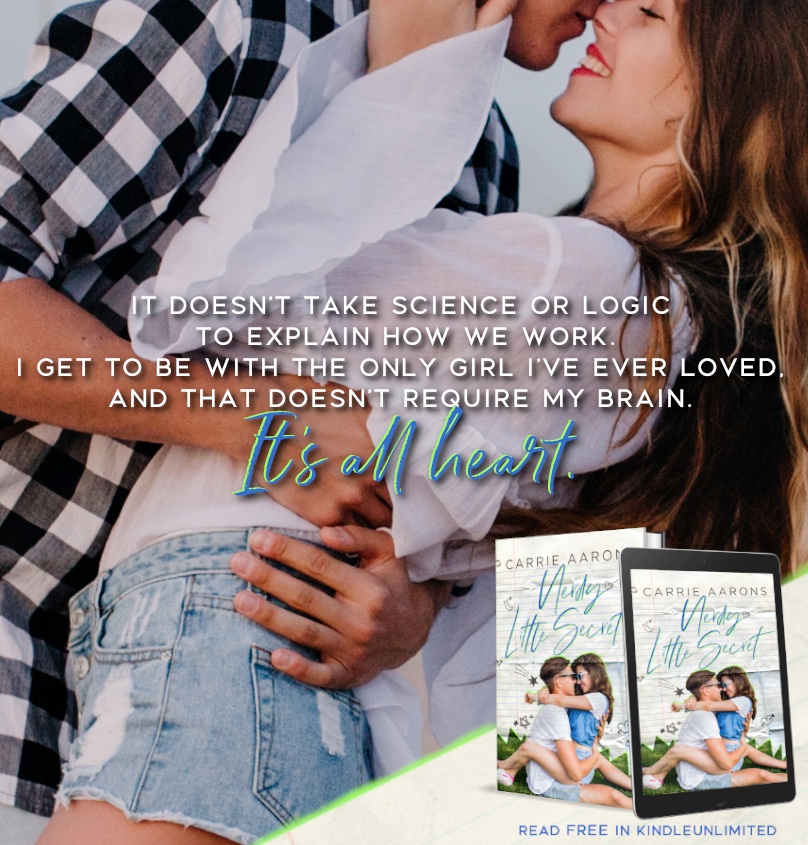 “From the chemistry, to the heartfelt conversations, to the fiery hot sexy times and the sweetest of feels, Carrie brings everything to the table in this fabulous college romance.”

NERDY LITTLE SECRET is now live, and this new release by Carrie Aarons is sexy, hilarious and spins the hot nerd trope on its head! You can one-click now or read it for free in Kindle Unlimited! 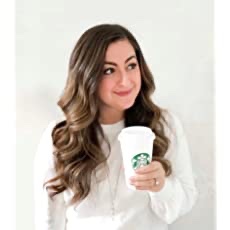 Author of romance novels such as The Tenth Girl and Privileged, Carrie Aarons writes books that are just as swoon-worthy as they are sarcastic. A former journalist, she prefers the love stories of her imagination, and the athleisure dress code, much better.

When she isn’t writing, Carrie is busy binging reality TV, having a love/hate relationship with cardio, and trying not to burn dinner. She’s a Jersey girl living in Texas with her husband, daughter and furry son.