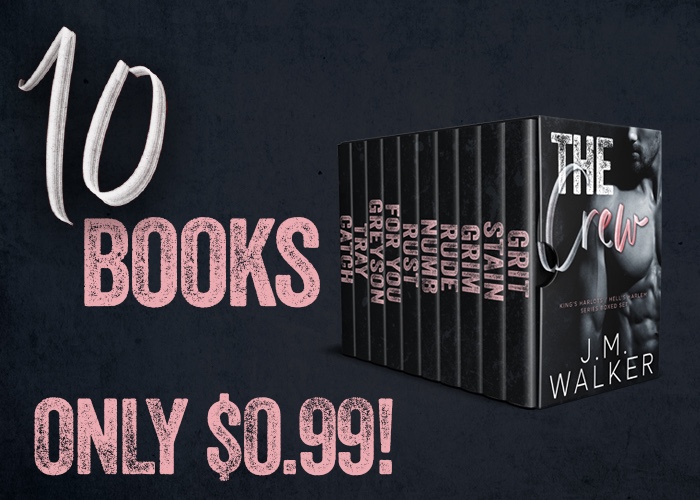 Start The Next Generation Series with Control Us, a friends to lovers romance AND it’s currently FREE! 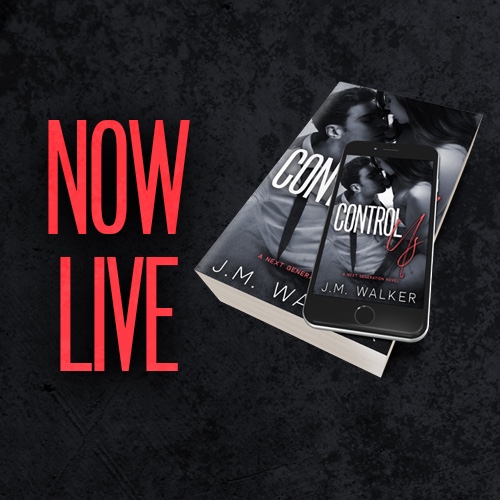 She was innocent.
Passionate.
Fierce.
After Luna Stone and I went from friends to lovers, my only purpose was showing her how worthy I was. But how could I convince her when I didn’t believe it myself?
I craved her touch and her smiles but most of all, her heart.
I vowed to protect her and show her father that I could be the man for his daughter.
I pushed.
She pulled.
And when all was said and done, I’d have to go through an even higher power to prove that I deserved her…
Myself.

He was quiet.
Withdrawn.
Intense.
Zach Porter and I had been friends since we were kids, but it had never amounted to anything more than that. Until now.
But as close as we were getting, he was still closed off.
He protected his heart and put up walls, even though he had no reason to.
He shoved.
I grabbed hold and never let go.
If I didn’t fight for what was ours, he’d succumb to his demons and believe their vicious words telling him that he’s not good enough. To give up.
On us.