Skip to content
Posted on October 6, 2020October 6, 2020 by Gin
We’re celebrating the release of  Roads Traveled by Danielle Norman! Don’t forget to one-click your copy! Three unforgettable romances in one pretty package!

𝔸𝕍𝔸𝕀𝕃𝔸𝔹𝕃𝔼 𝕆ℕ 𝔸𝕃𝕃 ℙ𝕃𝔸𝕋𝔽𝕆ℝ𝕄𝕊
Purchase here: https://www.daniellenorman.com/books/roads-traveled-three-love-stories-in-one/
Book description:
We’ve traveled the road with members of the Iron Orchids, now take a turn into three different stories from characters you’ve met along the way.
Under the Stars
You never know when a decision will put you on the path of destiny-
For George Christakos, it was going to Greece and seeing a living, breathing, goddess.
For Christine Petrakis, it was telling the gorgeous, rebellious, bad boy her name.
Now, the two of them will discover if a summer UNDER THE STARS turns into a love that lasts a lifetime.
Dear Juliet
She was used to taking calls and giving love advice.
Now, she’s taking calls and whispering dirty fantasies.
Only problem is, it’s the same caller, every night, all night.
Life of Lemons
Lily, was used to the hard life. She hated her job at the diner, she had a zero bank account, and neighbors who didn’t mind their own business.
Callum McGuire, was used to none of that. In fact, he loved his life, he liked his job, and the sassy woman he met at a roadside diner—life wasn’t what was hard when he thought her.
Add to your Goodreads TBR: https://www.goodreads.com/book/show/55353748-roads-traveled 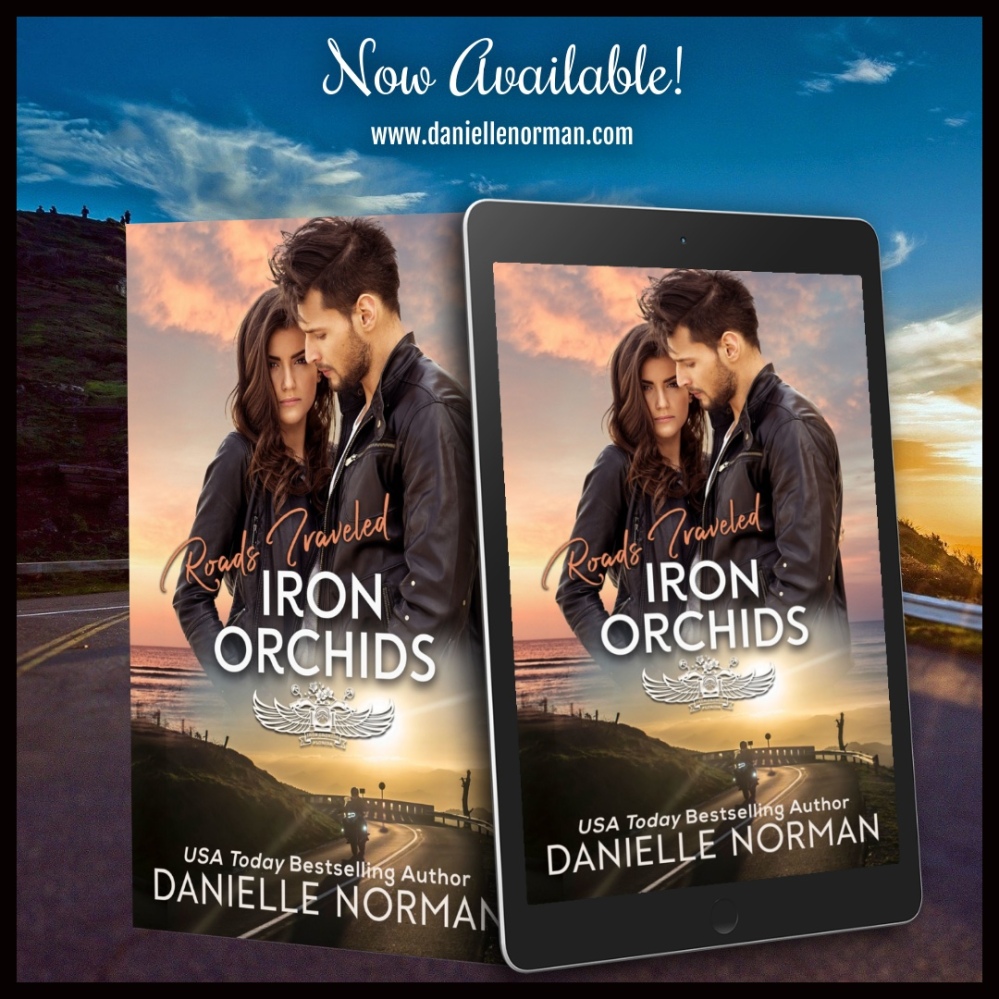 EXCERPT- Under the Stars
“I’ve never asked a boy over, you’re the first.”
“Me? Why me?”
When Christine looked up, her eyes glistened in the moonlight. “I don’t know. We’re both young, but you, us? I can’t explain it. I know you. Something inside me knows you or at least knows your heart. Does that make sense?” She leaned back on the grass, her knees bent as she looked up at the night sky.
I reclined next to her, making sure that our fingers were touching.
“Yeah, I know what you mean.” I was silent for several moments as I looked up at the stars. “The stars are so bright here. Do you know much about them?”
“Some, how about you?”
“Some. Like, I know that’s Orion’s belt, and the bigger, brighter one is Orion.” I pointed to three stars in a row and then one above it. “There’s the Big Dipper and Little Dipper.”
“How about those two bright stars to the left of Orion?”“No clue.” I tilted my head, squinting and trying to make a shape out of the nearby stars.
“That’s Gemini. This is June, Gemini is the zodiac for June.” Christine placed her hand in mine. “The legend goes, when the two halves of Gemini, Castor and Pollux, were split, they were unhappy. So Zeus put them in the night sky so everyone under the stars would be able to see that the two halves were whole once more.” Christine made me want to be romantic. I’d always thought it was stupid, the way my dad went out of his way to bring my mother flowers. Or how he’d stop all of us from talking just to ask, isn’t your mom beautiful? Now, with Christine next to me, I got it…I totally got it.
Rolling over so I was gazing into her eyes, I stared into their warm, coffee-colored depths, “Asteri mou.” I lowered my lips to hers. “Asteri mou,” I whispered against her closed mouth. Asteri mou, I moaned as she opened, and I slid my tongue in, tasting the sweetness of this girl I wanted to spend every night looking up at the stars with.