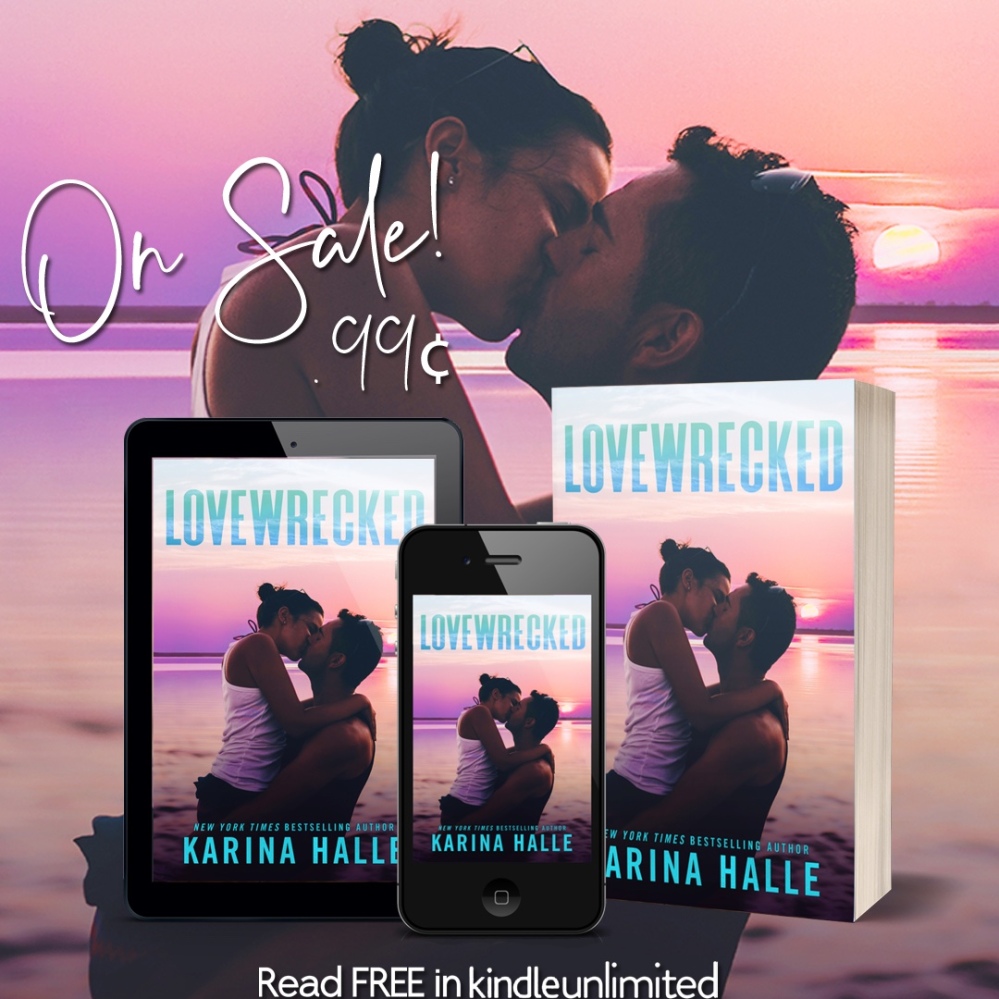 Daisy Lewis is experiencing a relentless string of bad luck.

Fortunately, Daisy has her sister’s destination wedding coming up. A week of sand, sea, and sun in the South Pacific as the maid-of-honor is exactly what Daisy needs to forget her upturned life and focus on the positive.

That is until Daisy meets the best man.

If you take tall, dark, and handsome, and add a dash of rugged, a pinch of brooding, and a whole lot of sexy, you’ve got Tai Wakefield. Unfortunately he’s also a major grump, total alpha, and seemingly out to antagonize Daisy at every turn.

As if being part of the wedding party with Tai wasn’t bad enough, Daisy’s bad luck soon resurfaces when she ends up on a cramped sailboat with Tai and the newlyweds.

Which then shipwrecks on a deserted island near Fiji.

Okay, so they aren’t completely alone. There’s an oddball research scientist who has been isolated for far too long, they have rundown bungalows as shelter, stores of water and canned food, plus a feral goat named Wilson.

But with rescue weeks away, Tai and Daisy realize the only way they’re going to get through this mess is to stop fighting and start working together.

And with their guards down, they get closer.

A man that can break her heart. 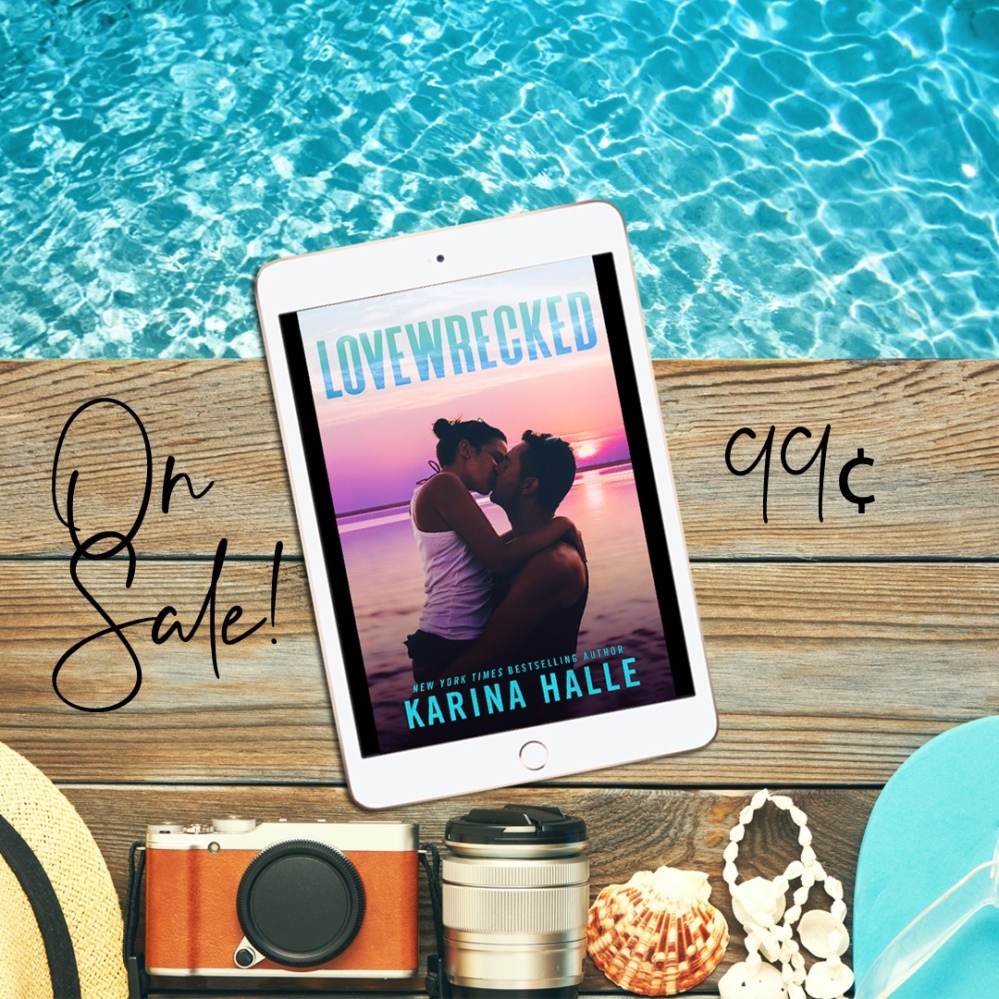