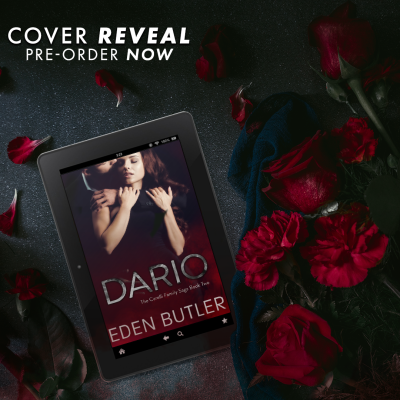 Release Date: July 20
Dario Carelli has one job—get the new bakery owner to fall in line.
Cuoricino, New York, their sleepy, small town, has rules. Rules his ironically kind-hearted mob boss brother set in place to keep everyone safe. But Ava Anderson has no intention of following a single one.
The woman is a hassle Dario doesn’t need. She ignores his ultimatums and mocks his intimidating guards, sending them back to him with a basket of baked goods and amped up on too much espresso. If Dario thought the charm he once had before landing in prison for a crime that wasn’t his would work, he’d teach Miss Ava a lesson in pleasure she wouldn’t soon forget. But behind her sarcastic tone and forced smiles, Dario recognizes the same flight-or-fight look in Ava’s eyes that had grown sharper in his own reflection during his time locked inside one of New York’s roughest prisons: the desperation of someone with nothing left to lose.
When Ava takes off, only to return months later pretending she’s not looking over her shoulder every time she walks down the street, Dario realizes there’s something more dangerous in Cuoricino than the enemies his brother’s rules try to safeguard: a woman he’d die to possess and kill to protect. 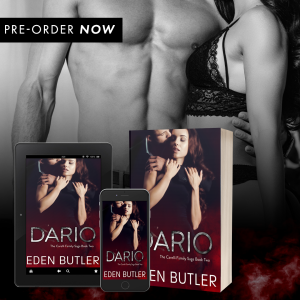 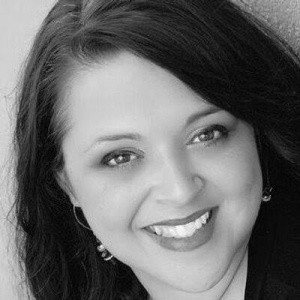 Eden Butler is a writer of contemporary, fantasy and romantic suspense novels and the nine-times great-granddaughter of an honest-to-God English pirate. This could explain her affinity for rule breaking and rum.
When she’s not writing or wondering about her possibly Jack Sparrowesque ancestor, Eden patiently waits for her Hogwarts letter, reads, and spends too much time in her garden perfecting her green thumb while waiting for the next New Orleans Saints Superbowl win.
She is currently living under teenage rule alongside her husband in southeast Louisiana.
Please send help.