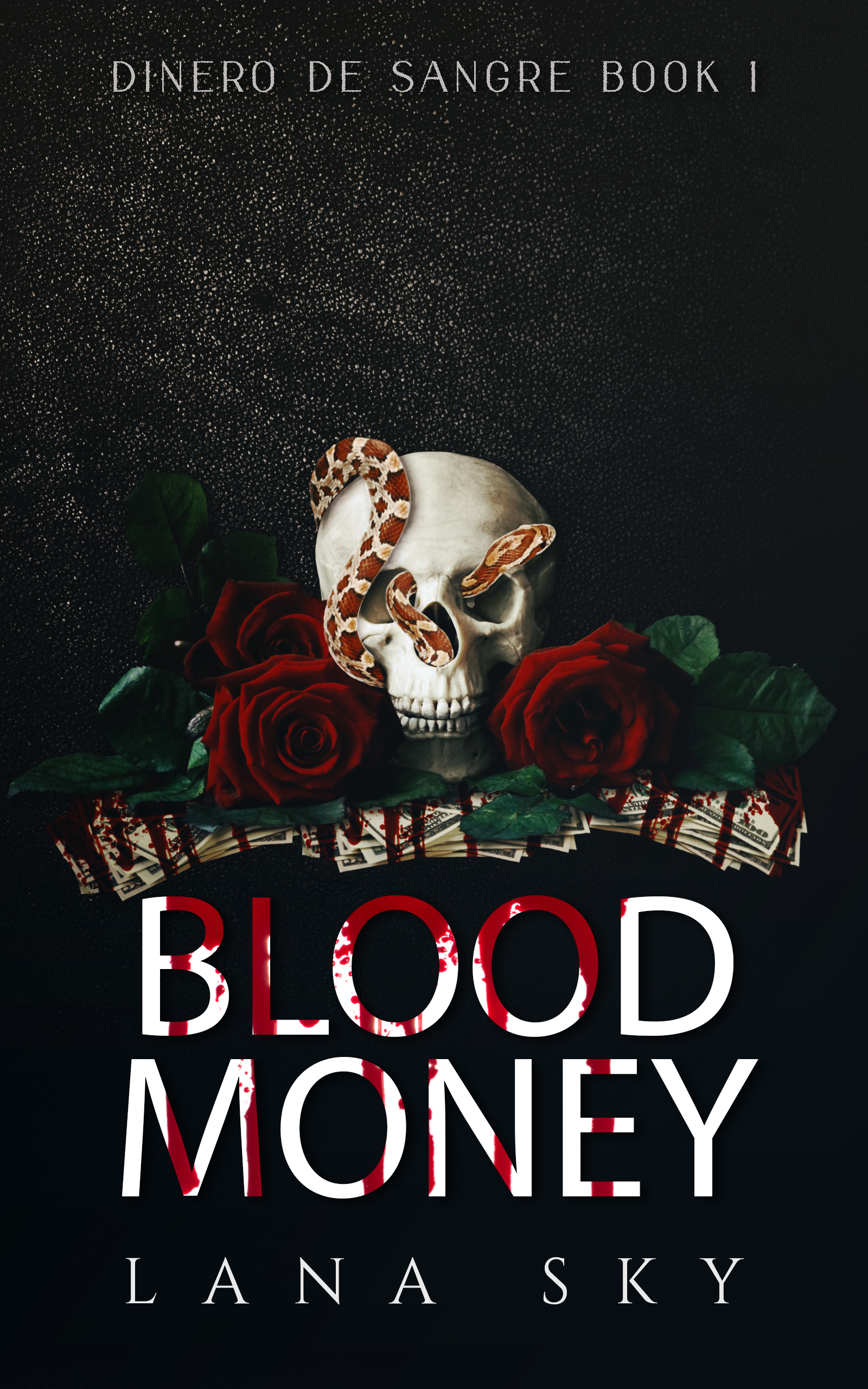 In this twisted dark cartel
romance, revenge and hate collide with the past…

Ten years after a devastating
betrayal, revenge has come back to bite Ada Pavalos.

Once her
family’s trusted bodyguard, Domino Valenciaga is out for blood.

What a wild brutal ride! The dastardly Domino and his prey Ada. She’s a mob princess with a nasty father that used her for his gain. Domino was thought to be a trusted henchman for her father but he had a nefarious agenda all along. Dear ole dad is gone and Ada is in the hands of the villainous Domino. He has the wrong opinion of her and tortures her for the truth. Ha, the jokes on him. She’s not what she appears. She a little smarter than commonly thought. There are lots of villains in this story with plots and plans and an elusive bad guy in Jaguar. Ada has to have a few of her own to stay alive and in the right hands. The first half was a little slow with Ada in her head trying to figure out what is going on. It picks up when she pushes Domino and he reveals a few truths including his real identity. This has some really dark parts and not much romance, just scheming and players looking for the prize. It’s all twisted games and painful truths and lies. The ending leaves a question as to Ada’s fate and a surprise visitor shows up just when it looks like Domino has a change of heart. We’ll see with the next installment. I love this author’s dark romances but there was a little disconnect with this one for me. But it’s too soon to give up and I look forward to the next story in this dark series and hope for more romance. If you like the dark and twisted with a side of brutality this is for you. 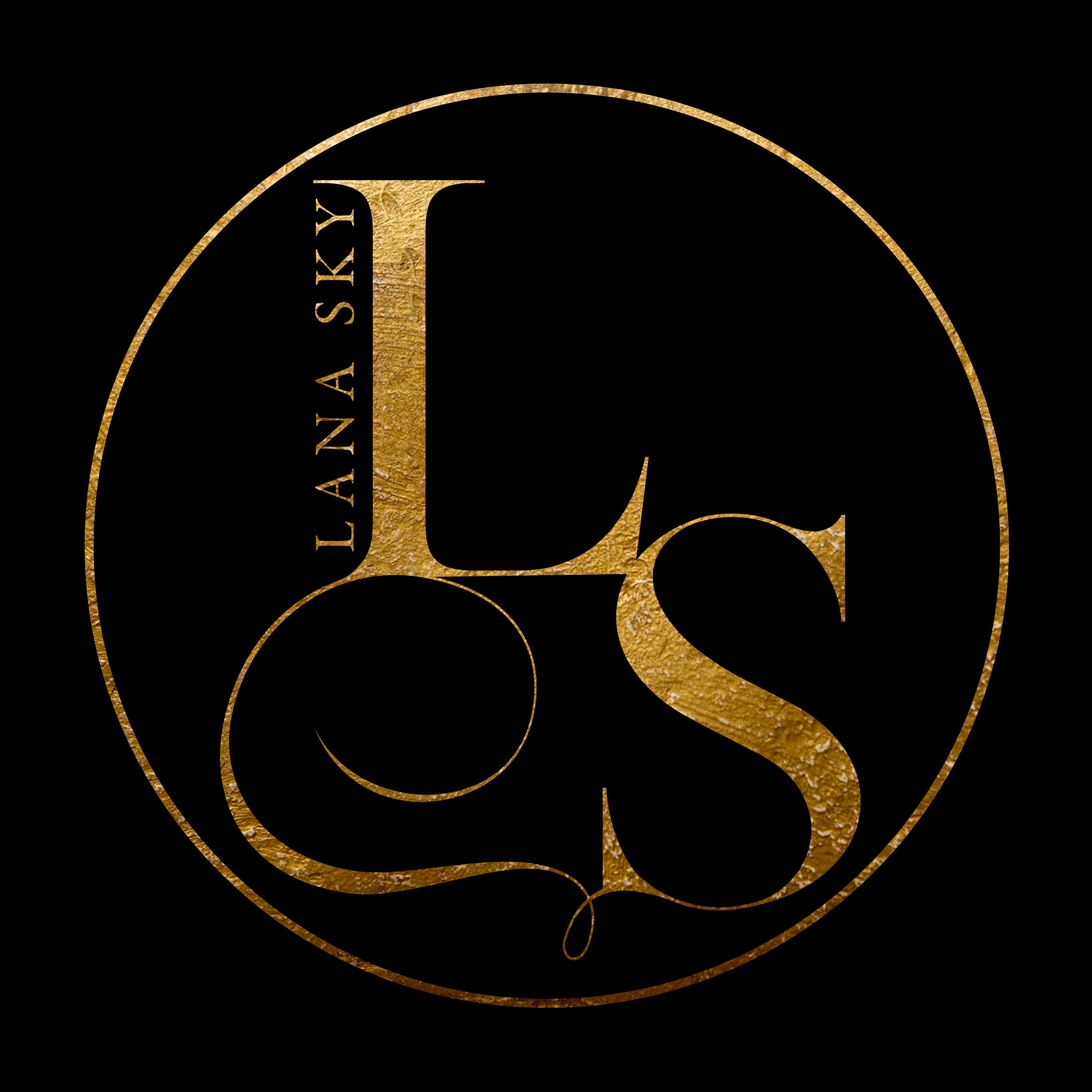 Lana Sky is a reclusive writer in the United States
who spends most of her time daydreaming about complex male characters and legless cats. She
writes mostly paranormal romance, in between watching reruns of Ab Fab and drinking iced tea.
Only iced tea.