The hotter the flame, the bigger the fire.

I go where the flames take me.

And right now, it’s sending me from Baton Rouge to New Orleans.

Louisiana has called for a state of emergency because of a category five hurricane.

First responders from all over the country are coming to help.

It’s where I run into Ryan. A paramedic from Las Vegas.

I don’t have an issue with that.

And while I’m getting to know him, I start to battle a different kind of fire.

Our jobs are dangerous, and I don’t believe in waiting for the right time to get what I want.

But I want him.

There’s a problem. He has one rule.

He doesn’t do straight guys.

I’ll have to jump in the smoke and flames between us to show him I have no hesitation.

I’m a cowboy who loves the thrill of a wild ride.

But the storm? It’s far from over. Our lives are at stake.

I live my life to the fullest and I won’t die with regrets.

Ryan is the blaze I never want to fight.

If we go down, we will burn together.

Extinguishing us is not an option.

And my MC will have to get over it.

Because after a storm, there’s always a rainbow.

I’ll be damned if I don’t finally see what’s at the end. 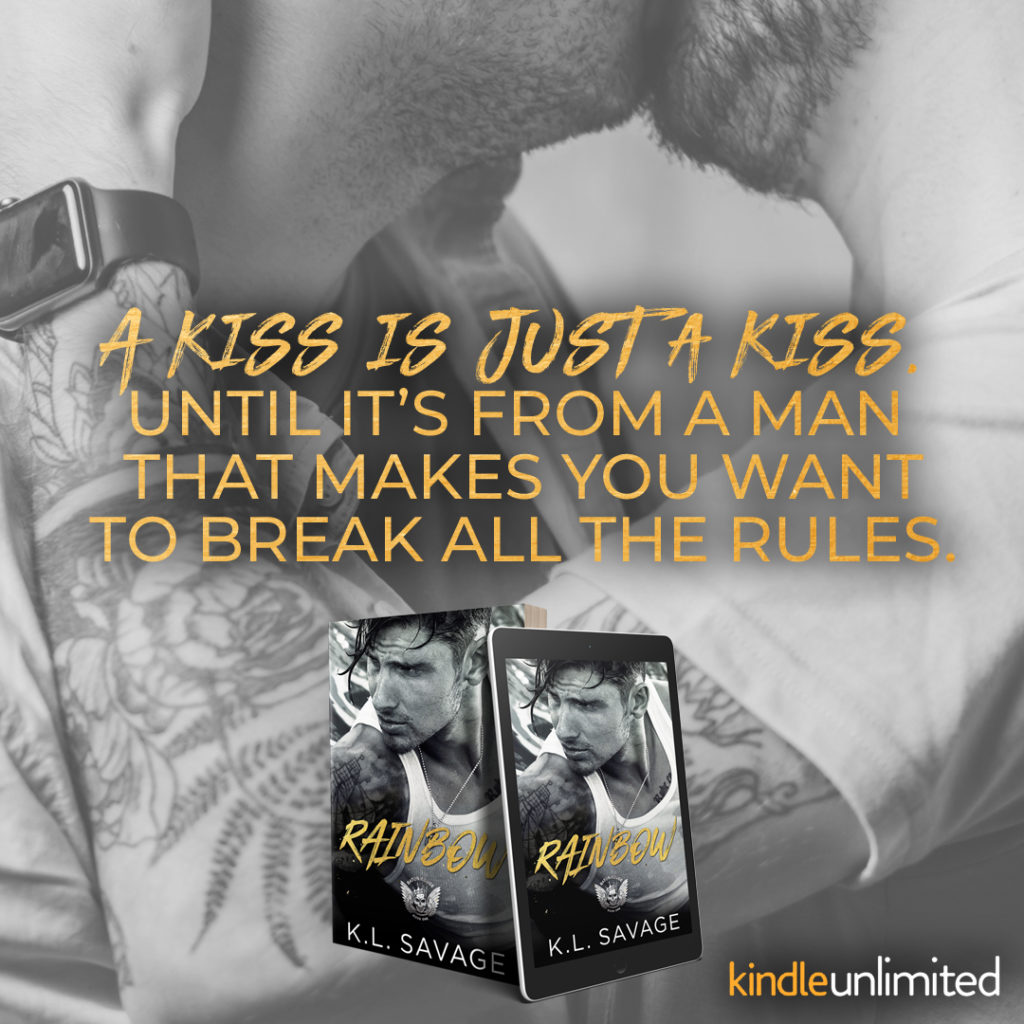 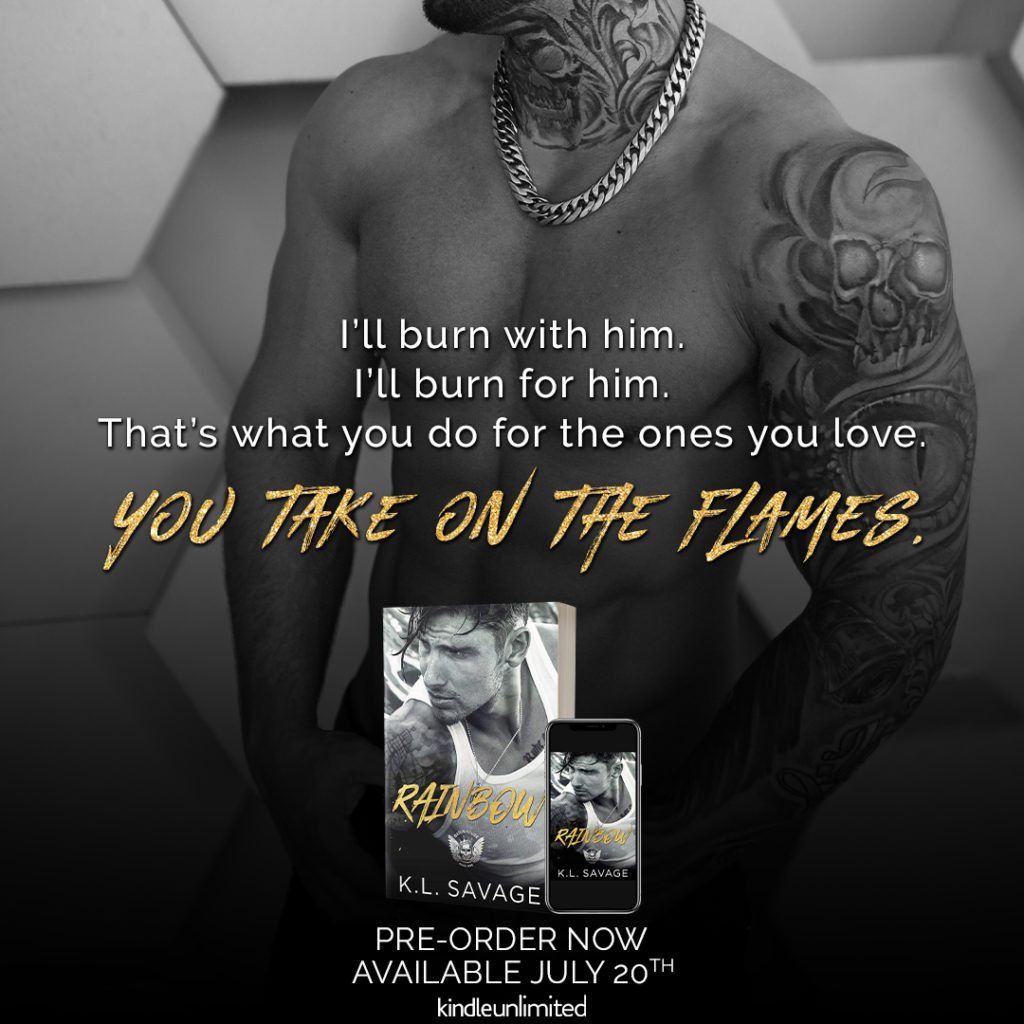