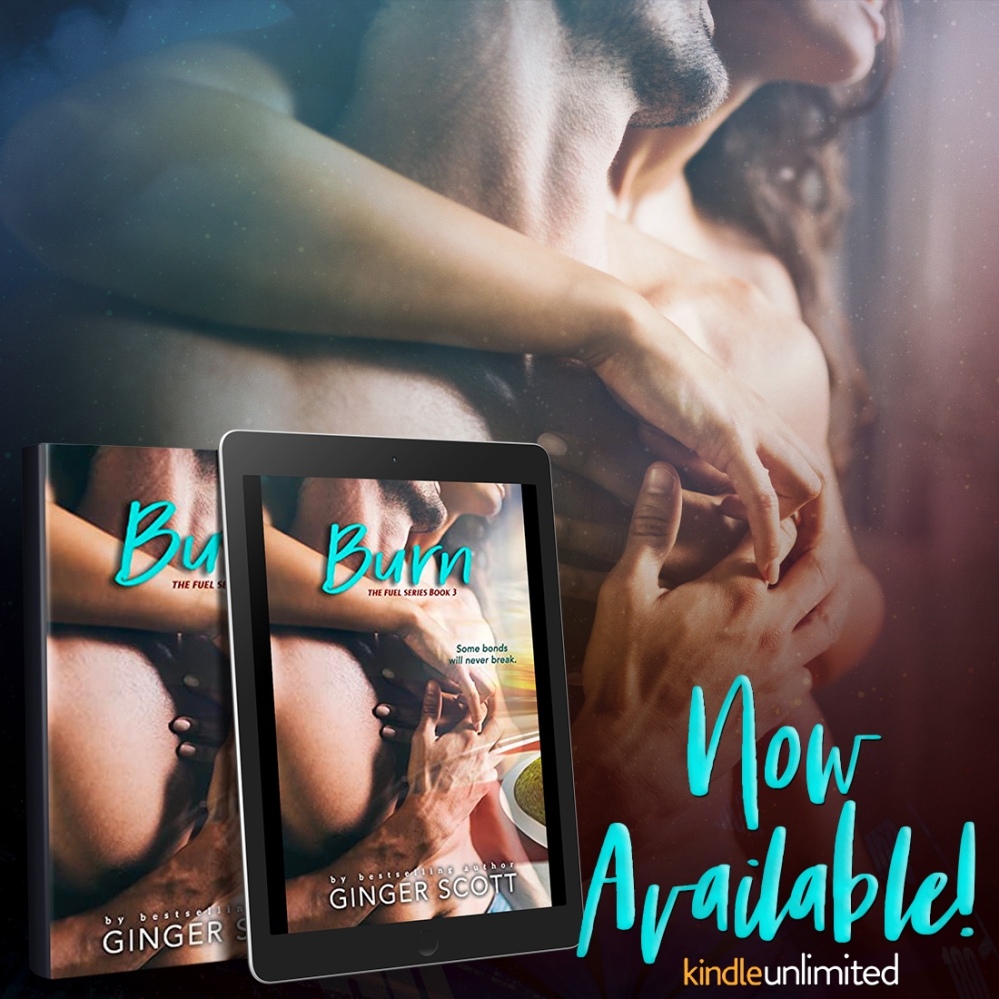 𝐁𝐮𝐫𝐧, the final book in the Fuel Series by Ginger Scott, is LIVE! This second-chance romance completes this angsty, steamy, new adult trilogy. 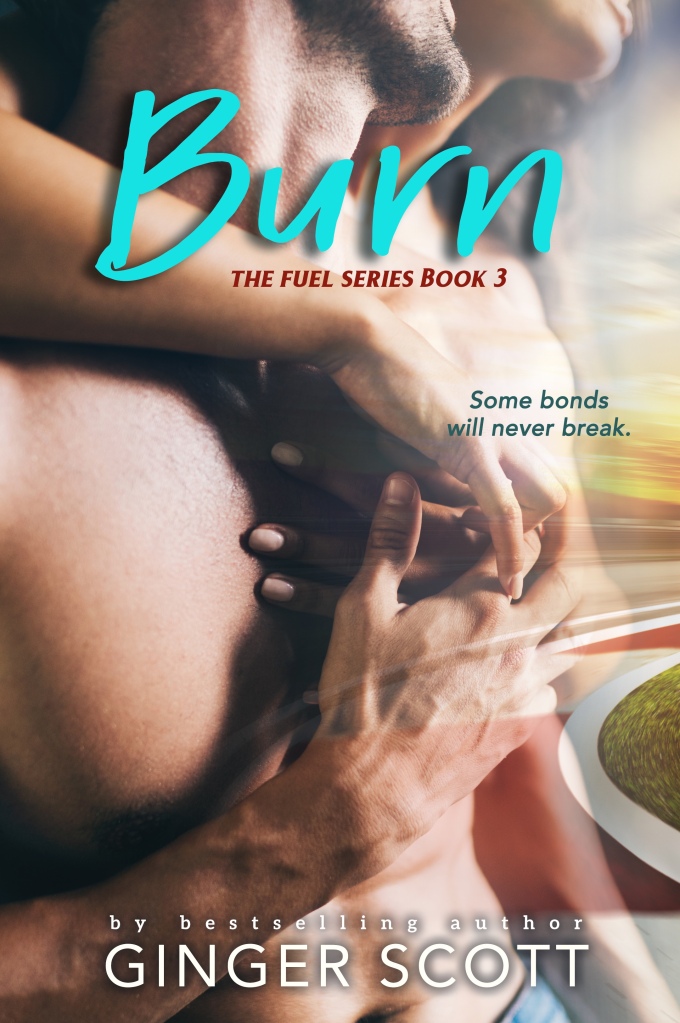 “The whole Fuel Series is one I rate alongside the best I have ever read. It’s one I will read over and over.” – The Saucy Bookshelf

Dustin Bridge’s world is about speed. About the edge. His life has been carved by cutting corners and making moves, following impulsive decisions while weighing the facts at hand.

On the track, that has never steered him wrong.

In life, though? That’s another story.

On the cusp of greatness, the world’s up-and-coming racing star seems to be living the perfect story. A hero to his hometown. A partner to his best friend. A man poised to take the throne, to become the greatest, and to reap the rewards and attention that come along with it.

He’s been branded the track’s most eligible bachelor. And rarely does he cross a finish line without a dozen screaming, adoring women brandishing his name on glitter-covered T-shirts across their chests, just hoping he’ll break his own rules and take one of them to bed.

But he won’t. As loose as Dustin may be on the road, he’s become disciplined in life. He let love in completely—once. For one person. Hannah Judge. And she wrecked him.

And now, she’s back. 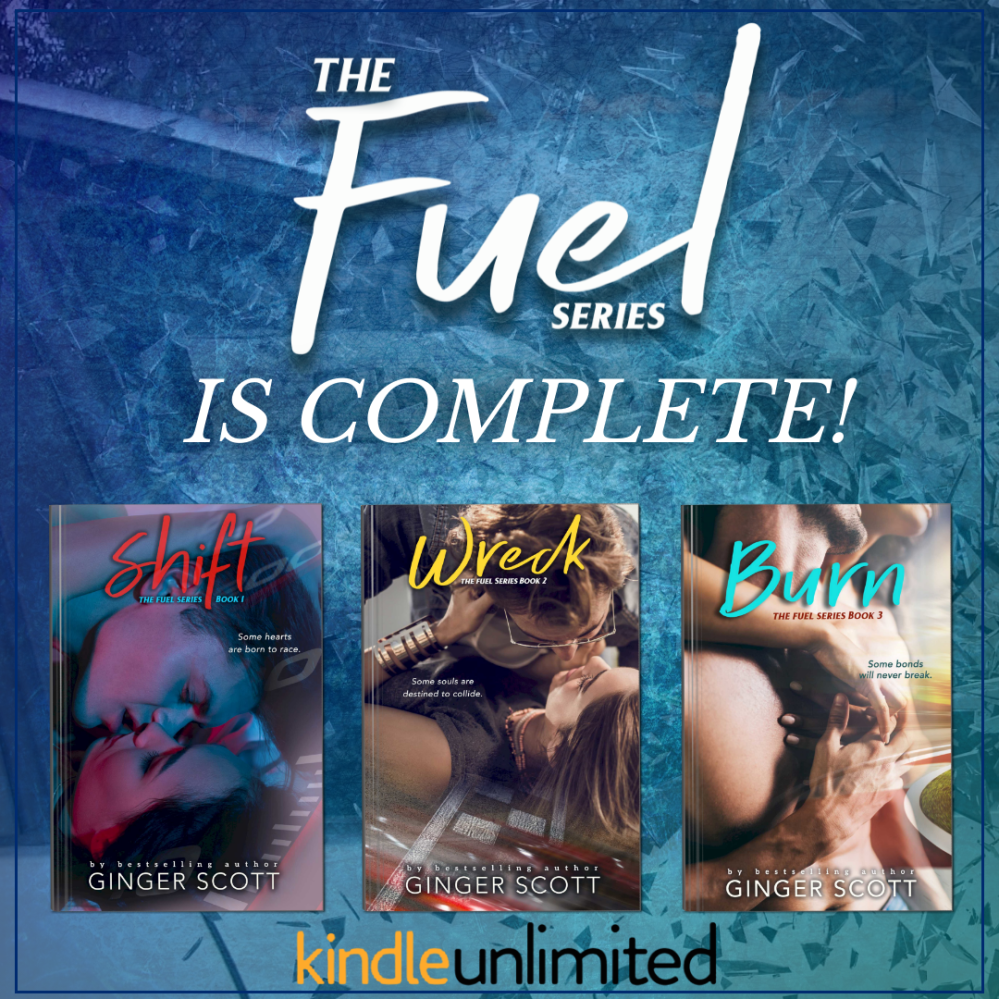 Add them to your TBR! 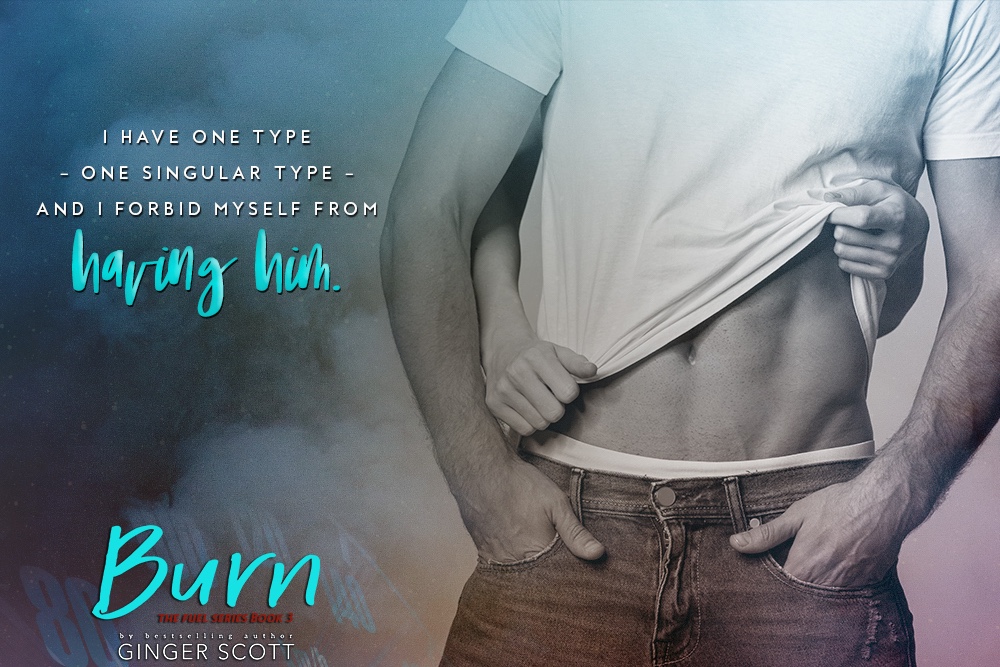 Spectacular ending to an exciting series! My heart was gone for Dustin right from the beginning and “his person” Hannah was not far behind. I was so mad at her at the end of the last story and I didn’t think I would get over it. Well, it wasn’t long before I was back on team Hannah Banana. Yup, she had reasons for her actions. Scary reasons. Soon the secrets come out and it’s time to deal with the problem in the form of nasty mobster. Dustin is in such a bad place and my heart bleed for his circustances. It seems like he can’t get a break. It was so emotional as Dustin and Hannah tried to find a way back to each other. Of course, the terrific support characters are back in full force with Hannah’s family front and center along with bestie Bailey. Bailey’s new situation was good surprise but I was hoping for her story. Dustin had an emotional moment when a person from his past comes back into his life. I was crying happy tears! There were a few surprises and twists in the story with a major OMG moment when a bad guy gets his comeuppance. There were also several coincidences that were a little too convenient for me. Everything wrapped up neatly with a lovely look into the future that pulled by heartstrings. There were a few elements that didn’t quite match my previous experiences with this outstanding author. One thing that bug me was the behaviors and language of a toddler that seemed too advanced for that age. Regardless, I was so gone for this trilogy with a terrific racing backdrop and rich characters. I absolutely love this author’s storytelling with wonderful family and friends and a swoon-worthy romance full of love and heat. A must read!