Irvine – Blocked veracity, that’s what I call it. It feels similar to hitting a wall when you know the truth lies within your reach. I’ve endured this insanity every day for the past eight months; ever since my father disappeared into thin air.

River – The instant I see her going head-to-head with the sheriff, I’m intrigued and have to know more about her. Turns out, she needs more than just my help as a deputy in this small town.

There is no choice between shattered lies, broken trust, and grieving hearts; the truth will prevail. Even if we have to break the law to get there. 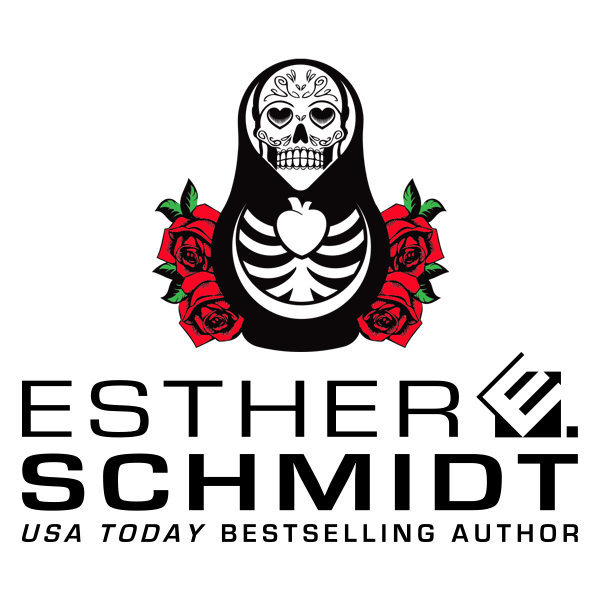 Esther E. Schmidt is an USA Today bestselling author who loves to write MC (biker) series, Mafia Romance series, PNR series, contemporary romance series, and more. She’s a graphic designer that also loves to write. She released her first series “Areion Fury MC” in October 2015. Esther lives in The Netherlands with her family, three daughters, and a crazy iguana. She loves to write about bad boy Alphas with a heart for only one woman. To make it a bit interesting, that woman needs to be a badass herself.