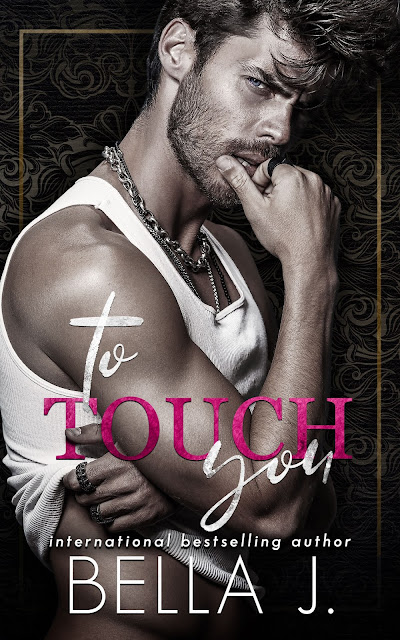 It was one moment of stupidity, one second of not thinking twice, and everything spiraled.
I wasn’t supposed to kiss a stranger. But I did.
I definitely wasn’t supposed to like it. But I did.
And now I’m all caught up in the excitement of it.
The thrill and the anticipation of experiencing it again…with him.
Noah Alexander.
But there’s a whole list of reasons I should stay away from him,
One – he works for my father.
Two – he’s much older than I am.
Three – he told me to.
Yet there’s only one reason I shouldn’t… because I don’t want to.
I’m addicted to the fire that burns between us whenever we’re close. I’m addicted to the way he looks at me as if he desires and hates me at the same time. Call me a masochist, but the sound of his voice when he tells me all the things he wants to do to me right before he asks me to leave—it’s thrilling.
No matter how many times he warns that he’ll hurt me, I can’t stay away.
I won’t.
One-Click: http://mybook.to/ToTouchYou2
Goodreads: https://tinyurl.com/ToTouchYouTBR 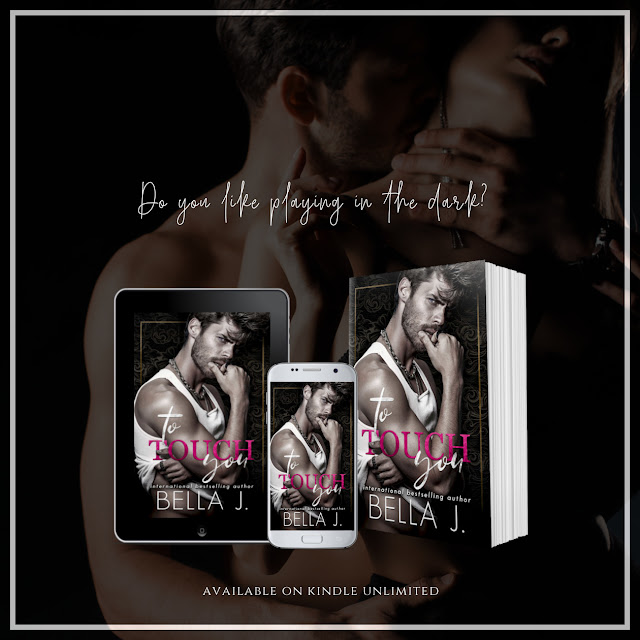 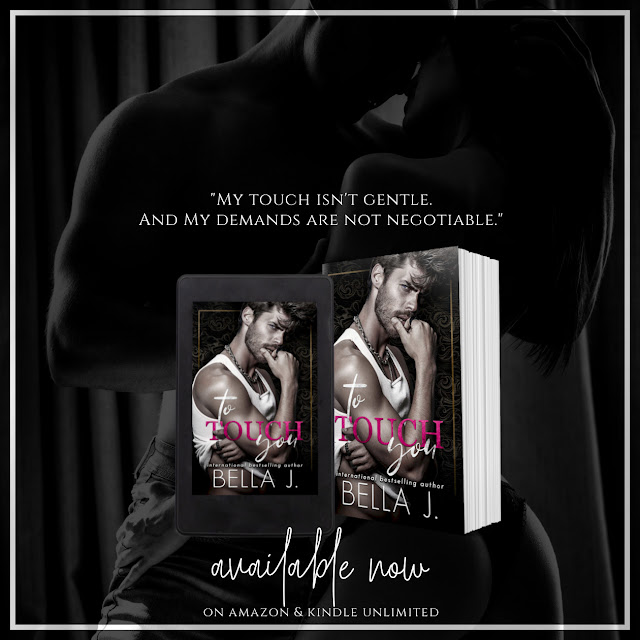 ABOUT THE AUTHOR BELLA J
Bella J is an International Bestselling Author, who loves writing dark and gritty romance with alpha-holes who have absolutely no redeeming qualities…until they do. Maybe.
Some of her bestselling novels/series include:
The Rise of Saint
The Fall of Sin
American Street Kings Series
Royal Mafia Series
She lives in Cape Town, South Africa with her husband, two kids, and a chihuahua who gets treated like royalty.
Bella J’s writing motto: The darker the road to love, the sweeter the HEA.
WEBSITE: https://www.authorbellaj.com
FACEBOOK: https://www.facebook.com/BellaJNovels/
INSTAGRAM: https://www.instagram.com/bellajauthor/
TWITTER: https://twitter.com/BellaJ_Author
BOOKBUB: https://www.bookbub.com/authors/bella-j