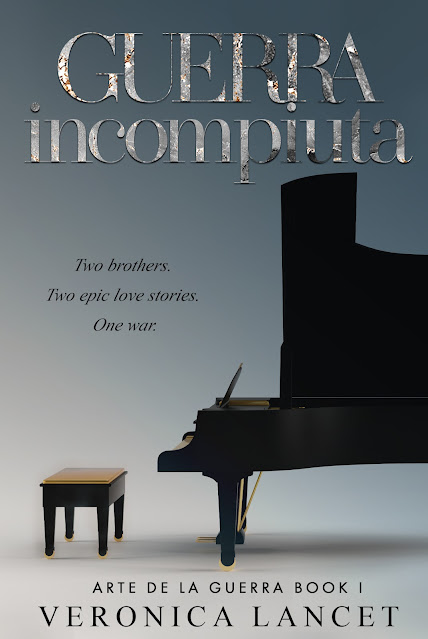 He was a good man…once upon a time.
Betrayed by his own brother and sold into human slavery, Rafaelo Guerra learned the hard way that good was overrated.
Emotions that weighed him down disappeared. Beliefs that stood in his way turned to dust. Hands that held a pen were now hands that killed.
There was only one purpose left—revenge.
But the road to hell is paved with seductive temptations. And his was a stunning woman from his past who’d destroyed what little was left of his heart.
In the city of sin…he was the biggest sinner.
Michele Guerra was rotten to the core. The target of everyone’s vitriol, he learned from a young age to stop feeling. Instead of proving people wrong, he proved them right.
Emotions were for the weak. Beliefs were made to be challenged. And the blood on his hands became the blood he needed to survive.
He was the most hated man alive—a praise he didn’t take lightly. And by the time he made it to his grave, he wanted everyone to share that sentiment.
Including her—his maddening addiction—and a pawn in his perfect plan.
The only one for whom he’d been a hero, not a villain.
Until…
The war was on.
Two brothers. Two epic love stories. One war.
Guerra Incompiuta is a 260k word full-length novel and the first book in the Arte De La Guerra Saga. It ends on a cliffhanger. Please be mindful of the triggers. The book contains very dark content. 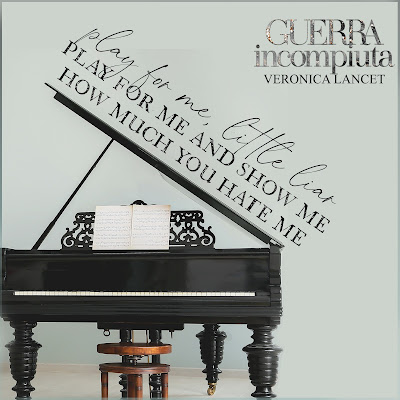 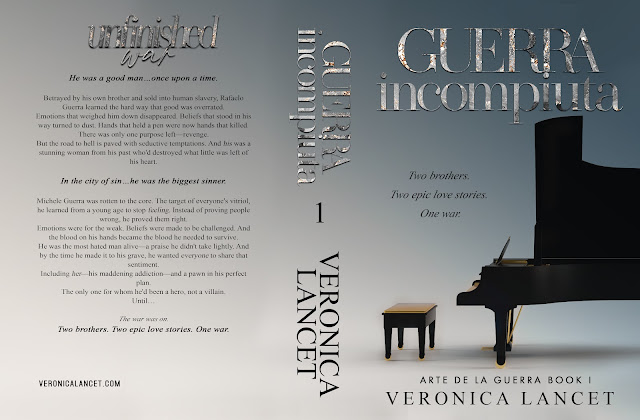