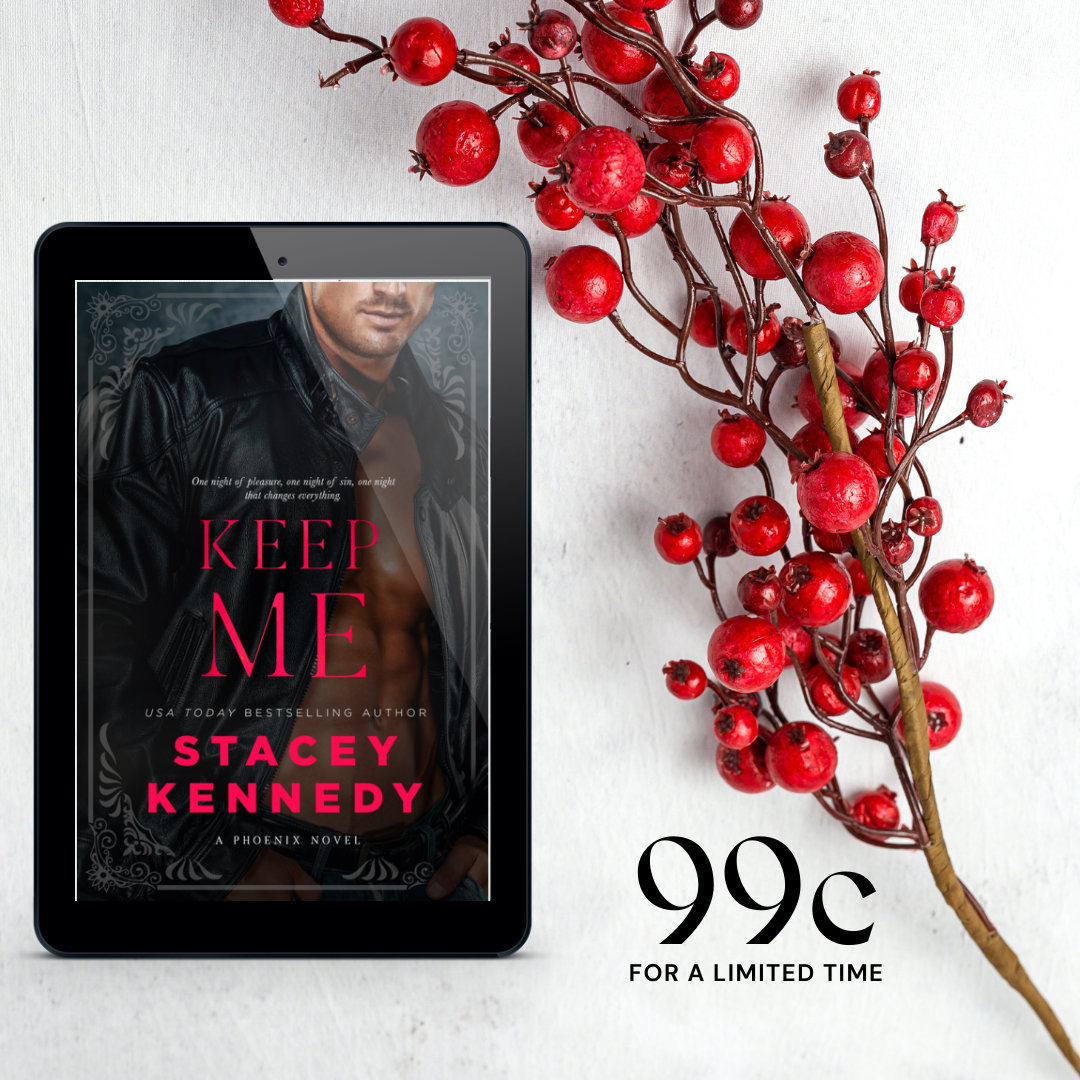 For private investigator Elise Fanning, hacking into the ultra-exclusive sex club, Phoenix, is a piece of cake. A couple of clicks, and now her best friend can go behind its very locked, very private doors. But she quickly realizes she wasn’t as stealthy as she thought when she comes face to face with the club’s head of security, retired United States Army Special Forces Archer Westbrook. He’s pure sex in worn jeans and a leather jacket, and talking her way out of this–heck, talking at all–will be no easy task.

Archer Westbrook loves a smart, sexy woman. So when Elise hacks into a system he thought unhackable, he’s impressed—and intrigued. And when another security breach occurs, Archer knows he needs Elise’s help. As the two team up, their stubborn spats lead to steamy banter, and Archer knows he’s met his match. Each intoxicating look, each sizzling touch only makes him want her more, but Elise is guarded. He’ll have to show her that this raw desire between them is worth the risk.