EVE OF DESTRUCTION by Sherrilyn Kenyon is LIVE!

Eve Erixour is a mercenary with a past no one would envy and more enemies than anyone should have.

So when she gains the attention of a League assassin, she considers it par for the course.

But Jinx Shadowbourne isn’t after Eve.

Someone has it in for him and his brethren.

High-ranking assassins are falling, and Jinx is convinced one of their own is selling them out.

He’s on the trail of his key suspect when fate throws him headfirst into Eve’s life.

Now the two of them have to find the League leak and plug it or neither one of them will live to face another enemy, and the ones they love, and the universe at large, will be left alone to face a power-crazed madman.

Please note: Eve of Destruction is a prequel novella to Born of Blood

Join Sherrilyn Live to talk all about Eve of Destruction: https://fb.me/e/dKNumkh1Z 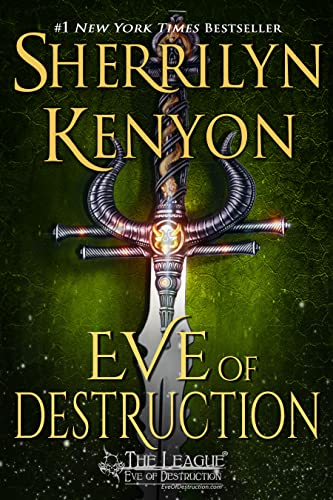 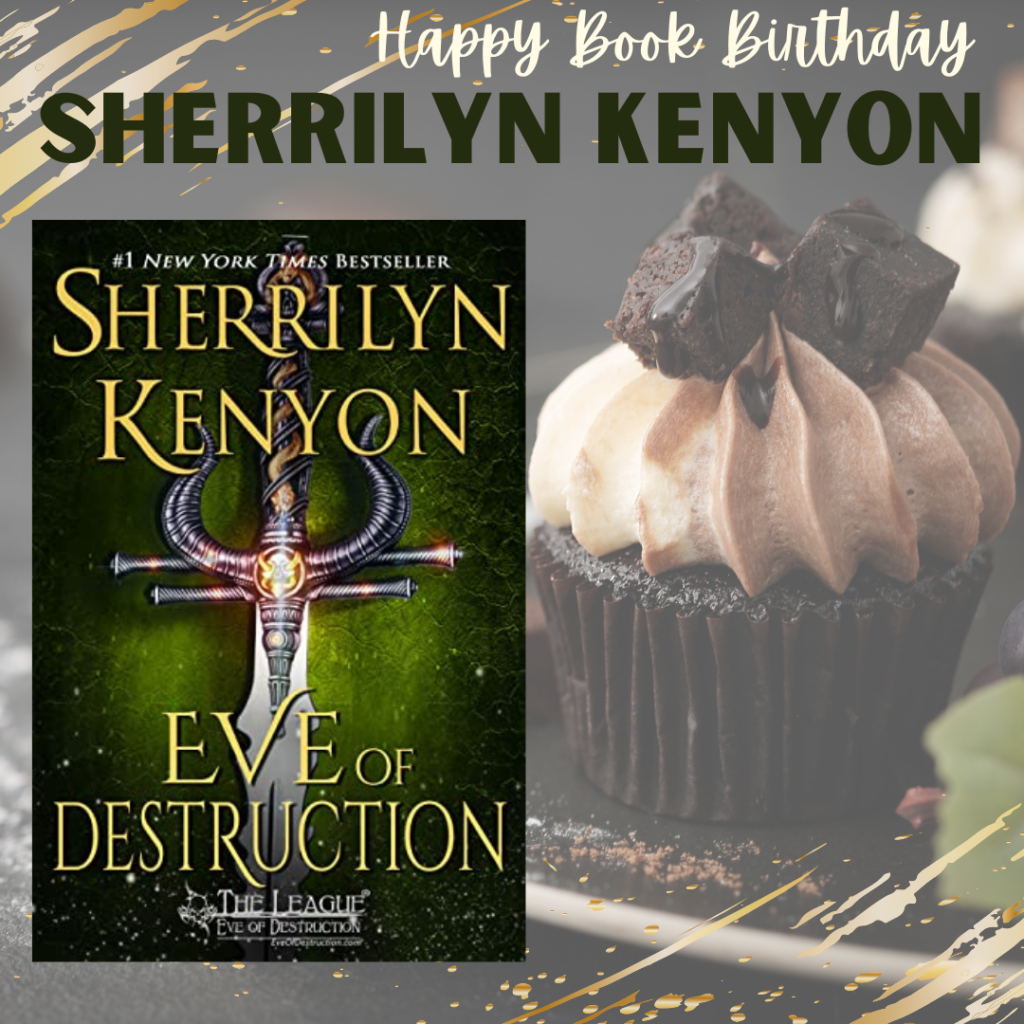 Defying all odds is what #1 New York Times and international bestselling author Sherrilyn McQueen writing as Sherrilyn Kenyon does best. Rising from extreme poverty as a child that culminated in being a homeless mother with an infant, she has become one of the most popular and influential authors in the world (in both adult and YA fiction), with dedicated legions of fans known as Paladins–thousands of whom proudly sport tattoos from her numerous genre-defying series.

Since her first book debuted while she was still in college, she has placed more than 80 novels on the New York Times list in all formats and genres, including manga and graphic novels, and has more than 70 million books in print worldwide. Her current series include: Dark-Hunters®, Chronicles of Nick®, Deadman’s Cross™, Eve of Destruction™, Nevermore™, Lords of Avalon® and The League®.

Over the years, her Lords of Avalon® novels have been adapted by Marvel, and her Dark-Hunters® and Chronicles of Nick® are New York Times bestselling manga and comics and are #1 bestselling adult coloring books.