PRAISE by Sara Cate is LIVE!

He calls me perfect.

Broken down and wounded by my emotionally neglectful ex, I wanted someone to tell me I was good enough.

Then, I stumbled into a new job with a boss who brings me to my knees—literally. He has me do things a real secretary would never do.

I’m worthy of his praise.

There are a million reasons why I should stay away. The owner of the Salacious Players’ Club is not just my new boss, he’s twice my age.

And my ex-boyfriend’s father.

With him, I am treasured. I am adored. I am his.

I’m a good girl, but I’m falling for the wrong man.

Emerson Grant knows what he wants—

And he wants me.

So how far will I go to hear his approval? 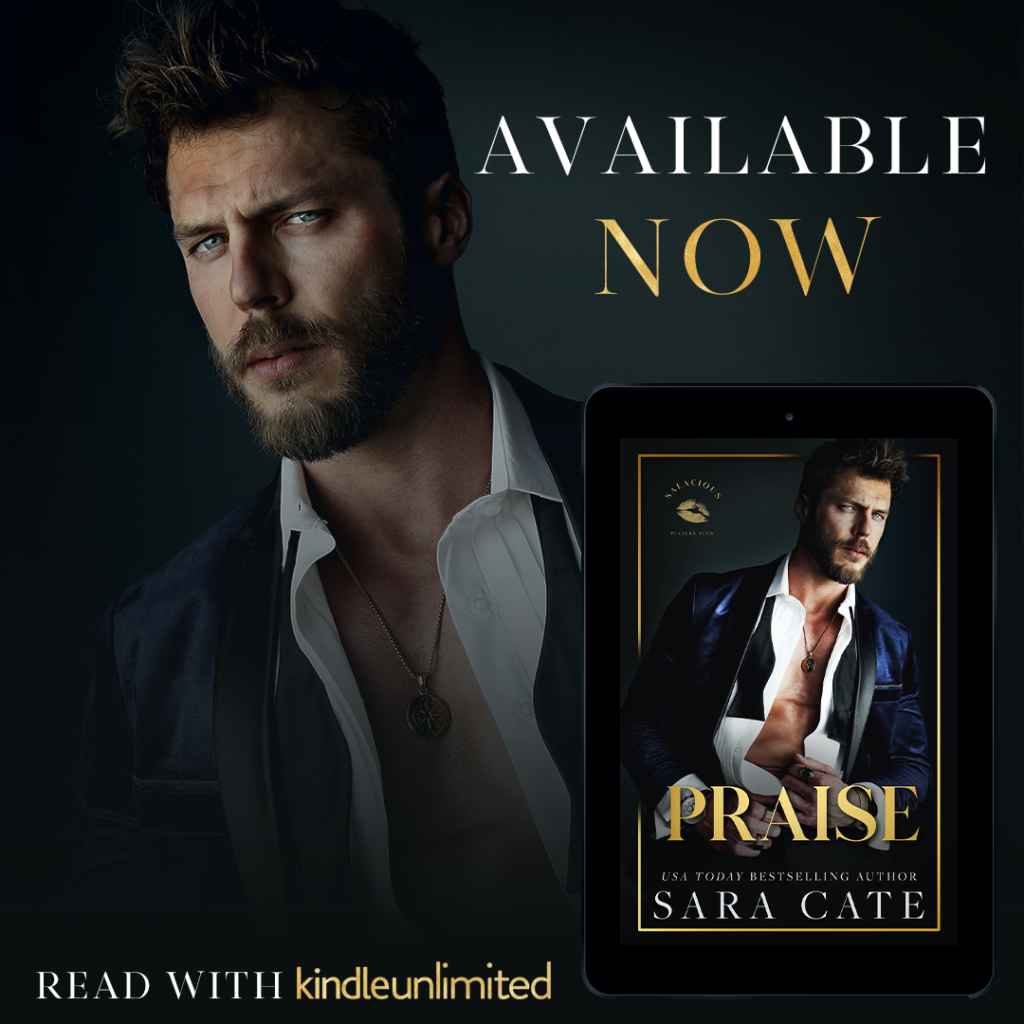 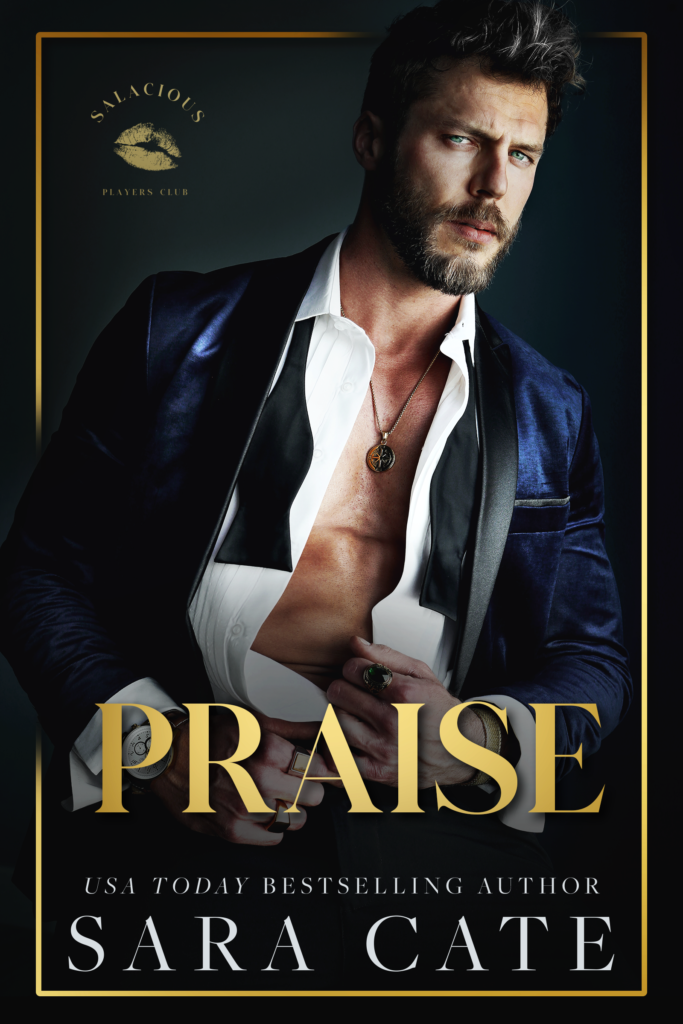