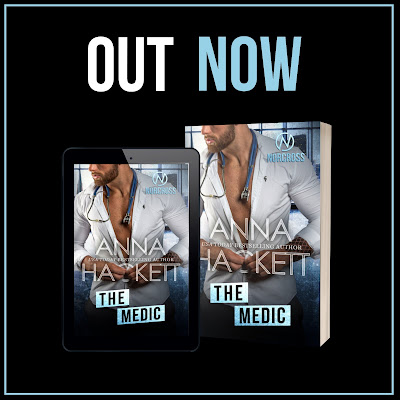 She’s a tough former soldier trying to resist the charming medic who’s going all in to claim her.

Former Norwegian special forces soldier Siv Pederson is making a new start in San Francisco. New country, new job at Norcross Security, and her new rule: no men. She’s left her annoying ex behind and her only goal is to prove herself in her new job, especially when she’s assigned to her own investigation.

What she didn’t count on was having to work with one handsome, charming, and far-too-tempting former combat medic.

After a career as an Air Force combat medic, Ryder Morgan is happy with his life. He likes working part time as a paramedic and donating the rest of his time at a free clinic in the toughest part of the city. He always thought finding “the one” wasn’t for him…until he sees gorgeous, tough Siv in a killer red dress.

Now he’ll do anything to break through her prickly shell and convince her that he’s the man for her.

As homeless people start dying, and Ryder loses a good friend, Siv and Ryder must work together to find a killer. Going undercover as husband and wife, they have to discover who’s preying on the city’s most vulnerable before more people die. As they uncover a vast web of lies, Ryder has his work cut out for him. Not only to find justice, but to prove to Siv that he’ll protect both her body and her heart. 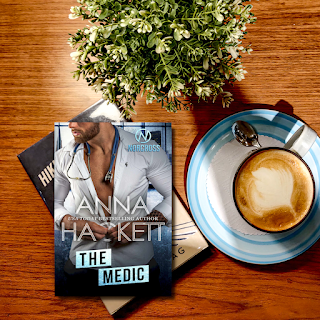 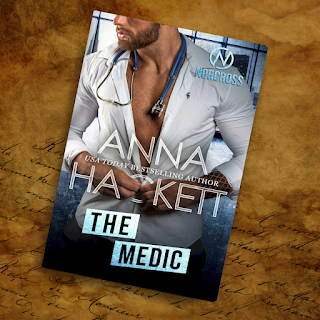