The last thing I need in my life is a Prince Charming in-training. I fought hard to escape the life I was born into, and I’ve gotten where I am without anyone’s help. I’m only seventy-six days away from college graduation, not to mention the future I’ve dreamed of for so long. I don’t need a hulking man covered in metal and ink to derail those plans, no matter how enticing he is.

But Cade Maxwell isn’t deterred by the walls I’ve erected around my heart.

He swoops into my life, all brash exterior with a heart of gold, strips away those walls as easily as he strips away my clothes, and plants himself as if he’s always been there. The only reason I give into this explosive chemistry between us is the fact that we don’t have a future. He’s white picket fences and Sunday mornings in bed. I’m nothing more than broken dreams and secrets.

Click Here for Your FREE Copy of Caged in Winter 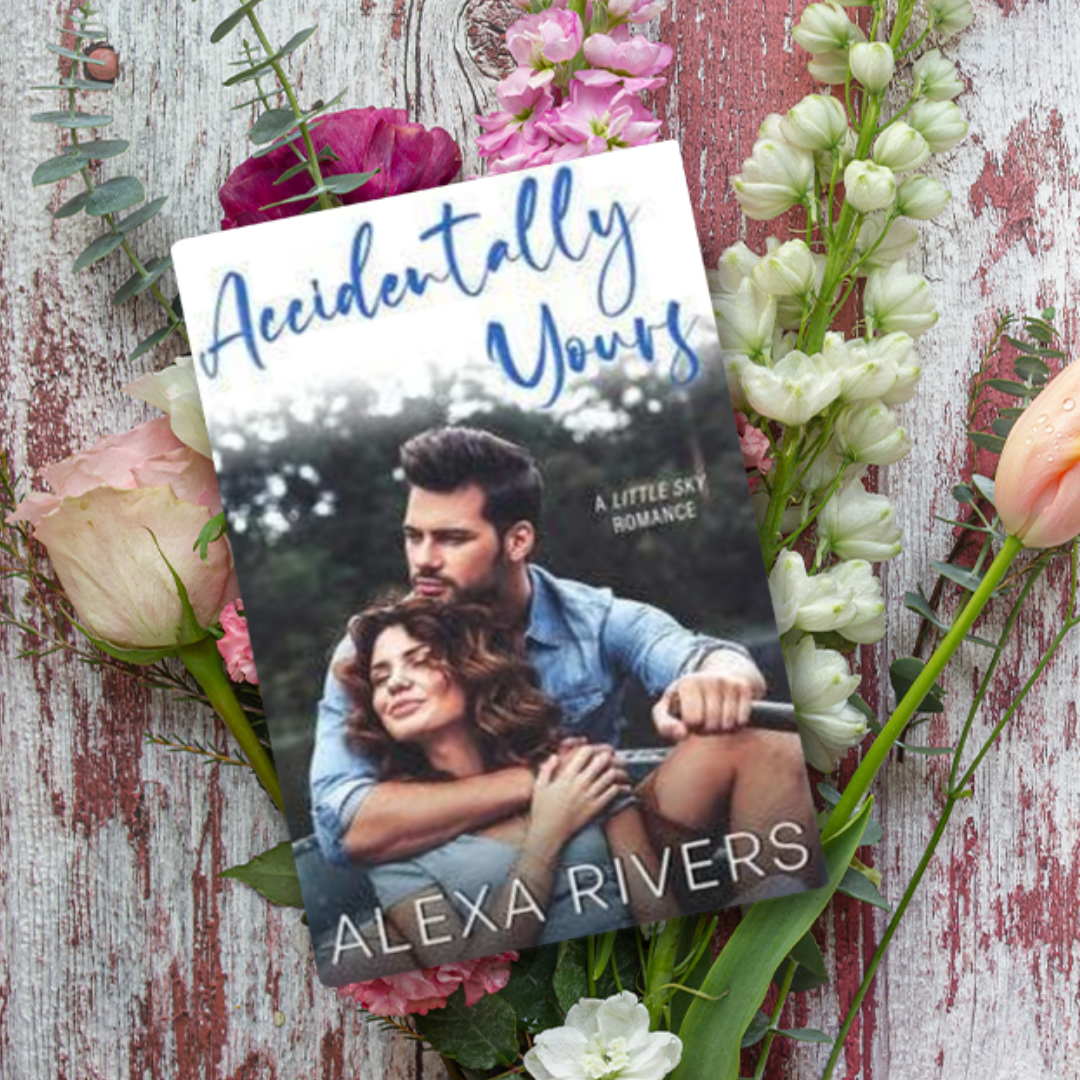 He’s big-city successful. She’s small-town sweet. But thanks to one reckless night of passion, these opposites are about to become family.

With her professional reputation in tatters, journalist Aria Simons needs to get back on track. A promotion at her local paper is just the way to do it. She can’t afford distractions—especially not handsome ones like Eli Lockwood. But his plans for a development in her idyllic hometown might be exactly the scoop she’s seeking.

Eli never expected to end up stuck in a tiny lakeside town in the middle of nowhere with his rebellious teen sister. Unfortunately, the only person who can connect with the girl is a reporter looking for an exclusive. They strike a deal, but it doesn’t take long before he can’t get the vivacious woman out of his mind.

When one hot night at the beach has lasting consequences, will Aria fight for her ready-made family, or will Eli’s empty childhood make him shut her out…for her own good? 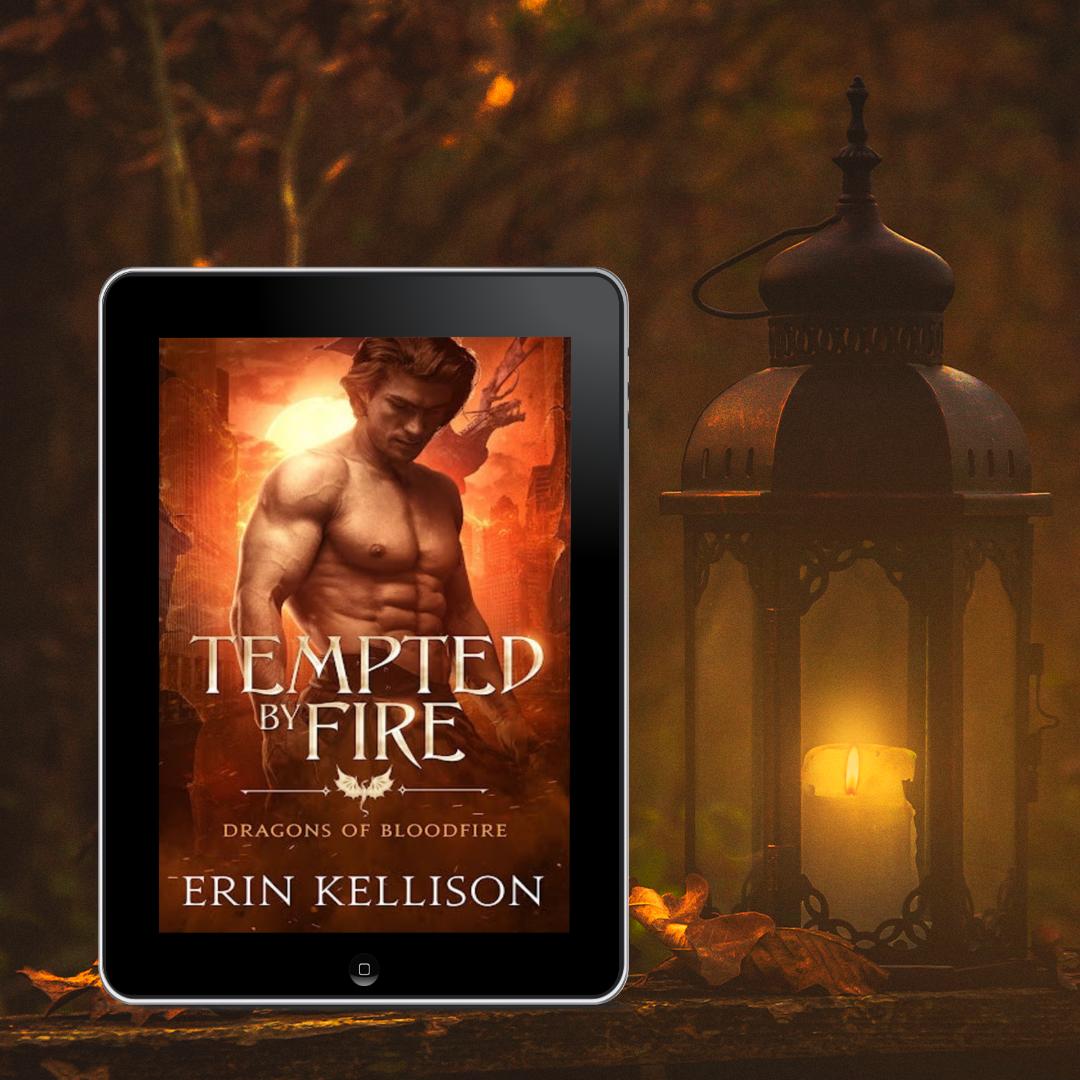 She holds the key to his vengeance…and his heart.

Dragon shifter Thane Ealdian has waited six hundred years to avenge the loss of his family, and finally a clue has surfaced that implicates an old adversary.

Thane will stop at nothing to get his revenge, but to prevent violence between the clans, the Bloodkin Triad has forced a mediator on him. Some upstart named Emerson Clark.

When Thane discovers that the clever and beautiful Emerson is the key to uncovering the truth, he has no intention of letting her go.

Although she wants to run, she can’t turn her back on Thane or her intense feelings for him. His quest pulls at her heart, just as his nearness sparks something dangerous inside her.

With evil in hot pursuit, sooner or later everything will ignite—the mediation, the shifter within her… and their passions.

Tempted By Fire is the first in the enthralling Dragons of Bloodfire series by bestselling author Erin Kellison.

*A hot, fast-paced dragon shifter romance with no cliffhanger.