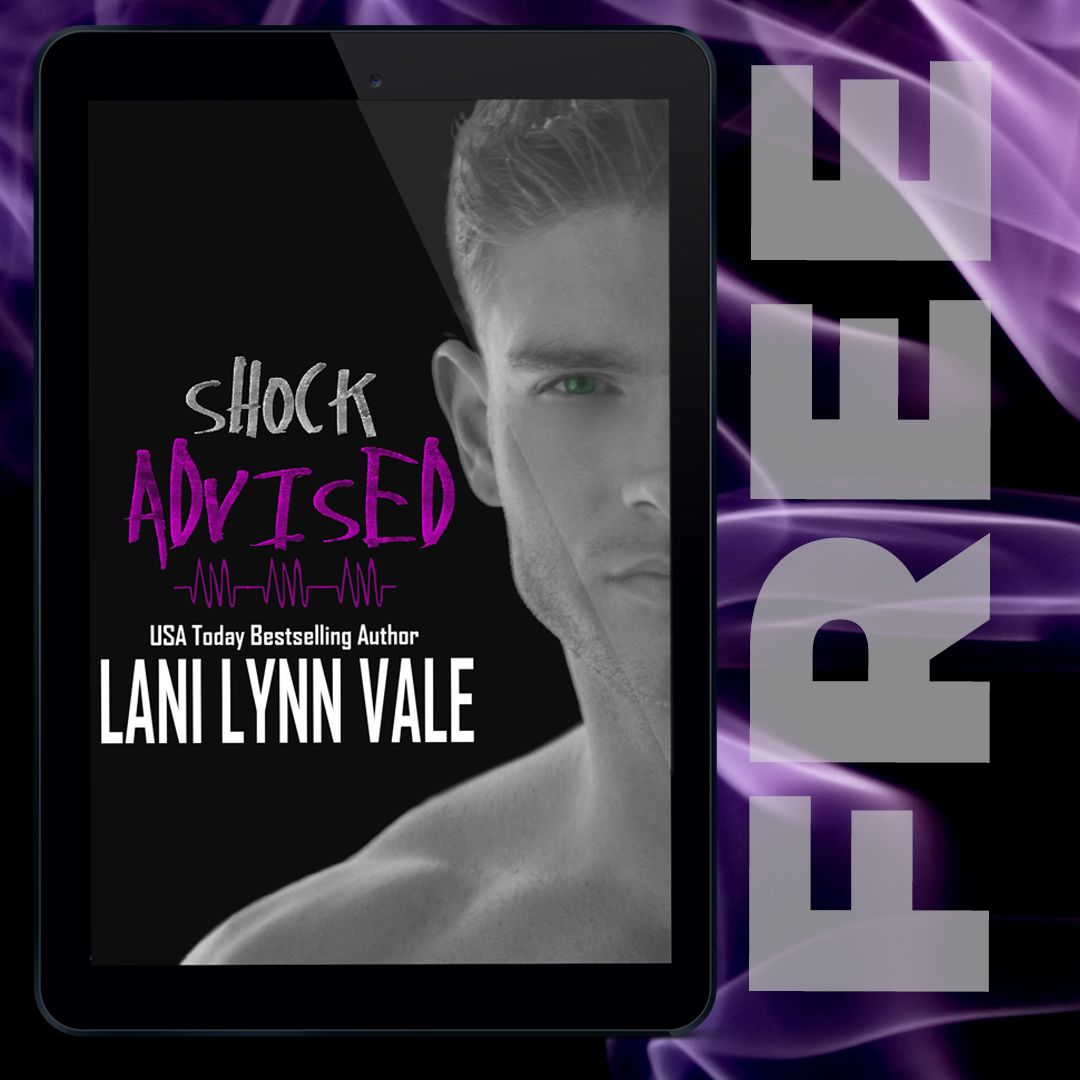 Taima, a.k.a. Tai, is the last person people come to for help. He’s the fuck up…the bad boy…the guy that only looks out for himself.

Which couldn’t be further from the truth.

He’s fought hard to become the man he is today. He’s a hero in the public’s eye. A firefighter that the young all the way to the old turn to for help at the lowest point in their lives.

What people don’t know, though, is that he’s no hero. He’s the reason his sister is dead, and he’ll spend the rest of his life trying to right that wrong.

Then one split second decision has him coming face to face with Mia Darling. The woman changes his life, making him reevaluate everything he thought he had figured out, and showing him the tenderness he never knew he needed.

When the smoke settles, Mia’s gone, and Tai realizes there’s no way he can live the rest of his life without her. He’ll show her just how hard a bad boy will fight to get his woman back, and he’s not opposed to fighting dirty.

Click here to grab your FREE copy of Shock Advised