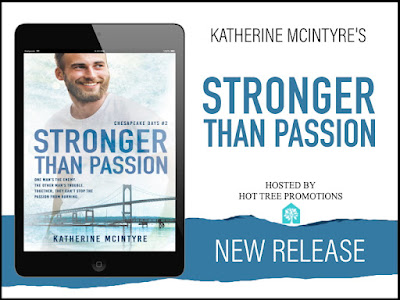 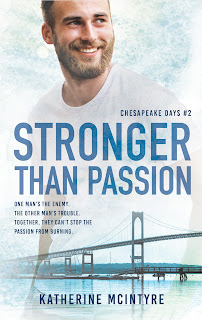 Hudson West is the enemy. Nico Shah is trouble. However, when they’re forced to collaborate on a town project, they can’t stop the passion from burning.
Hudson West is the enemy.
The calm, arrogant, stupidly hot owner of the rival restaurant in town never fails to push Nico Shah’s buttons. So when he and Hudson are invited to collaborate to cater the Chesapeake Days festival, he wants to say hell no. But with his mother’s upcoming transplant, he needs that money.
Nico Shah is trouble.
Hudson’s noticed the gorgeous, witty flirt and has veered far away. He’s looking for commitment while Nico’s looking for his next flavor of the night. Except now that they’re working together, neither can ignore the chemistry that’s one spark away from burning down a forest. And when they finally collide, the connection is beyond anything either has experienced.
But with Nico still terrified of the word “boyfriend” and Hudson needing someone who belongs to him, this can only end in heartbreak. 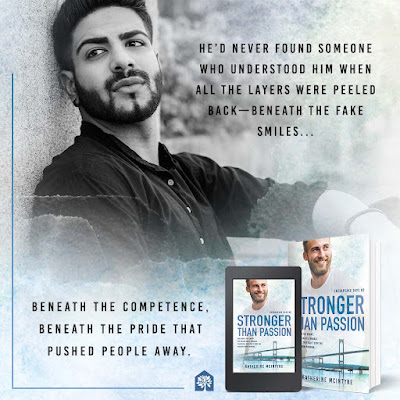 Facebook | Website | Twitter | Amazon
BookBub | Instagram | Goodreads | Newsletter
Katherine McIntyre is a feisty chick with a big attitude despite her short stature. She writes stories featuring snarky women, ragtag crews, and men with bad attitudes—and there’s an equally high chance for a passionate speech thrown into the mix. As an eternal geek and tomboy who’s always stepped to her own beat, she’s made it her mission to write stories that represent the broad spectrum of people out there, from different cultures and races to all varieties of men and women.