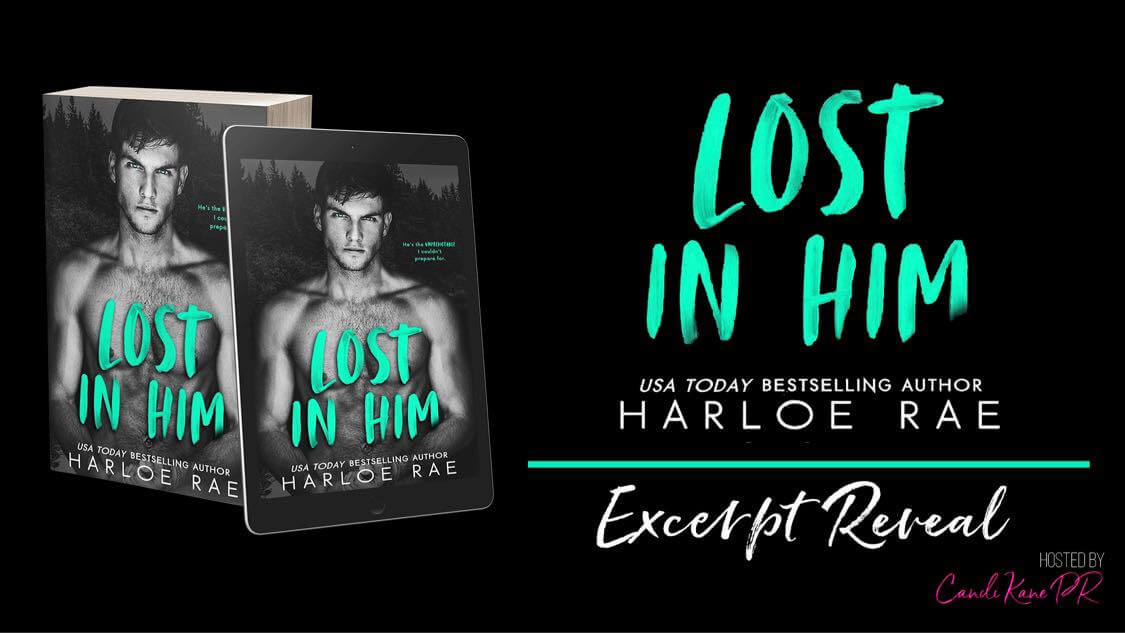 LOST IN HIM by Harloe Rae 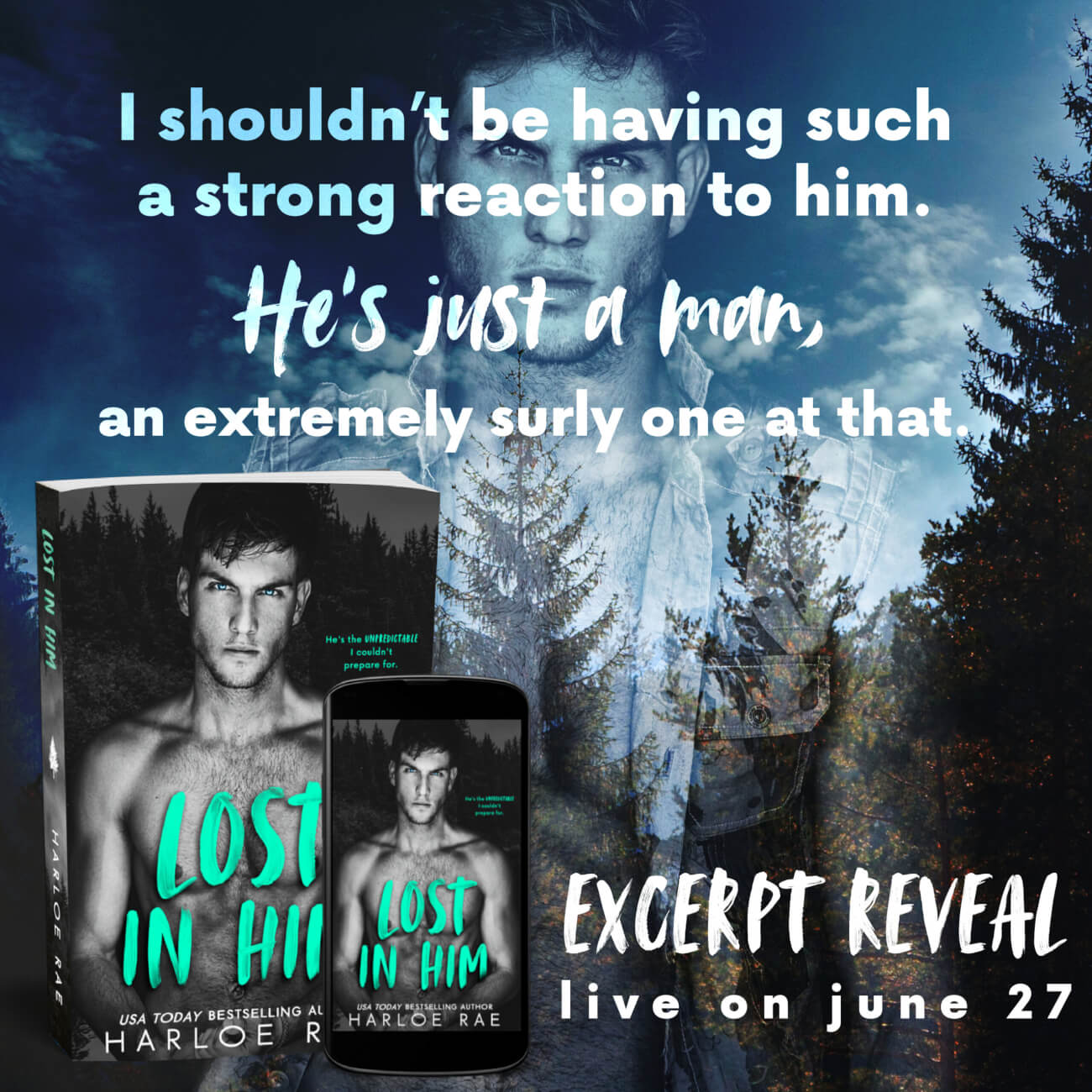 Simmering fury rolls off him in waves as he stands too still. With a snap of his fingers, he beckons Rune to heel at his side. The dog glances between us, somber and hesitant. Conflict whimpers from him.

“Does Rune belong to you?” It deserves repeating based on his reluctance.

The man’s blue eyes flash to mine for a mere beat before skittering away.

His behavior suggests submission, but I’m no fool. He bleeds pure dominance. His lack of eye contact is most likely a snub, or he isn’t comfortable giving it.

A delayed and startling realization slams into me. Maybe he can’t talk and I’m offending him with this insistent questioning. I’m struck with a fiery blow of alarm straight to my chest.

As if to soothe my guilt—or stoke my irritation—the man disproves that unspoken theory.

“Rune,” he states with authority. “Come.”

The command in his growly timbre makes my knees quake. I fumble to remain upright, fanning the embers erupting across my skin. The fluttering somersaults in my belly aren’t appreciated. I shouldn’t be having such a strong reaction to him. He’s just a man, an extremely surly one at that.

“Come.” He snaps those powerful fingers again, demanding that his command is promptly followed.

Rune lifts from his haunches and glances at me, an apology drooping his stance. His mismatched eyes are rimmed with indecision.

“Go on,” I urge with a shooing motion. “We’re in enough trouble already.”

The silent brute emits a gruff noise, as if I’m turning his best friend against him. It shouldn’t be that easy. The scolded pooch whimpers again, nearly cracking my heart in two.

I return to my crouched position and offer the pup a farewell pat. “Feel free to visit whenever, Runey-boy. The cabin gets lonely.”

The comment is a last-ditch effort to get a rise from the broody stranger who refuses to speak. Sure enough, all I’m met with is chilled silence. Shocking. 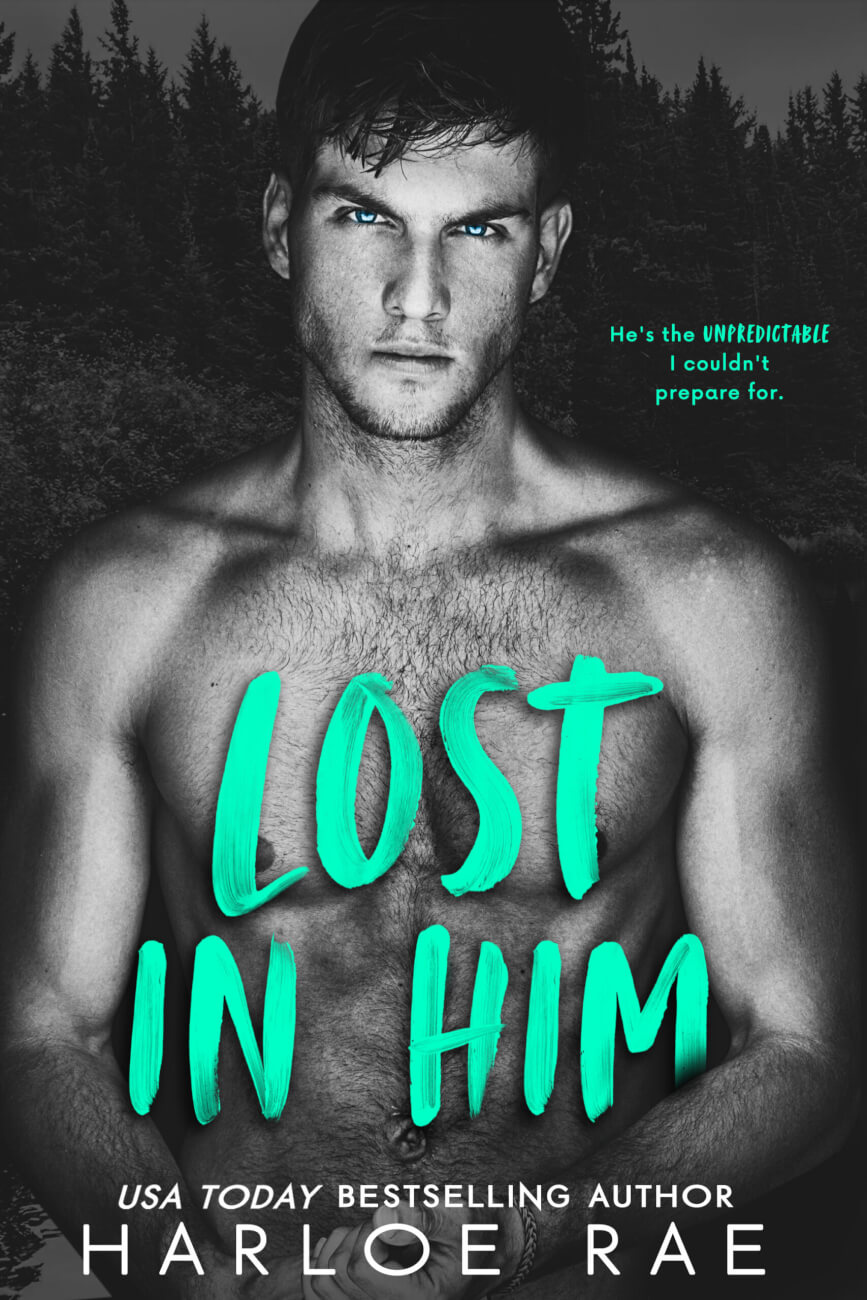 “It’s an interesting tale about how the princess rejects her riches and flies free from the castle.”

My story isn’t quite so glamorous.

Well, not the part worth telling.

After my parents tried marrying me off to the wealthiest investor, I ditched their sheltered nest and set off with my own agenda.

This summer is my chance to begin again.

Fulfill the dreams that were previously ignored.

The adventure starts at a secluded cabin in the middle of nowhere.

That’s where I find him avoiding civilization.

Nash Hudson is a broody recluse holding a major grudge.

With stormy eyes and a perpetual scowl to match, his dark mood tries to steal my sunshine.

I take his hostility personally, only to discover he doesn’t like anyone.

Little does he realize that my stubborn streak rivals his.

As it turns out, Nash is the tortured hero my love story is missing.

Too bad he’s very reluctant to fill that role.

Thanks to a little luck—or a strike of lightning—he’s forced to face me.

I’ll break down his walls as if this soul searching depends on it.

Or maybe I’ll end up getting lost in him instead.

Harloe Rae is a USA Today & Amazon Top 5 best-selling author. Her passion for writing and reading has taken on a whole new meaning. Each day is an unforgettable adventure.

She’s a Minnesota gal with a serious addiction to romance. There’s nothing quite like an epic happily ever after. When she’s not buried in the writing cave, Harloe can be found hanging with her hubby and kiddos. If the weather permits, she loves being lakeside or out in the country with her horses.

Harloe is the author of the Reclusive series, Watch Me Follow, the #BitterSweetHeat series, Ask Me Why, the Silo Springs series, Left for Wild, Leave Him Loved, Something Like Hate, There’s Always Someday, Screwed Up, and Doing It Right. These titles are available on Amazon.