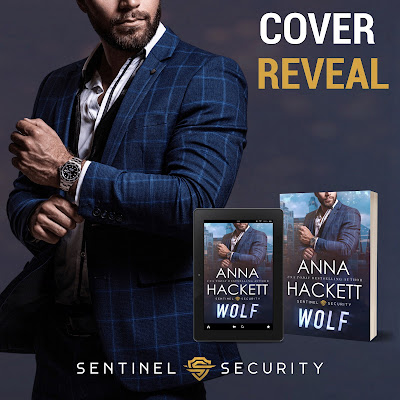 He’s her best friend’s older brother.
The hot, tough former Navy SEAL.
The man she’s had a crush on her entire life and now the man pretending to be her lover to keep her safe.

CEO Lainie Madden has her hands full. In charge of a growing tech company, her work and her employees are her life. She’s sworn off love, because the sad reality is that she stinks at choosing men who aren’t self-absorbed cheaters. But when she starts receiving disturbing death threats and her company’s website gets hit with relentless cyber-attacks, she’s in over her head.

What she never expected was her best friend’s bossy, rugged brother to steamroll in to play her fake boyfriend and very real protector.

Former SEAL and CIA agent Nick “Wolf” Garrick is second in command at Sentinel Security. He’s spent most of his life fighting and protecting others, proving he’s nothing like the ex-con who fathered him. He’s also spent years ignoring his scorching attraction to his little sister’s best friend. Lainie is sweet, fresh, smart…and off limits.

But when he finds out she’s in danger, it flips a switch inside him. Whatever the risk, whatever it takes, even pretending that their lovers, he’ll protect Lainie and take down the person hunting her.

The more time Lainie and Nick spend together, the more the lines blur. As danger swirls around them, their pretend relationship starts to feel very real. But Nick doesn’t do relationships and Lainie doesn’t want to get hurt again… 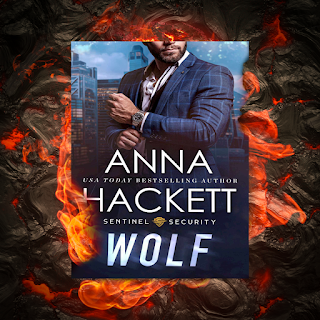 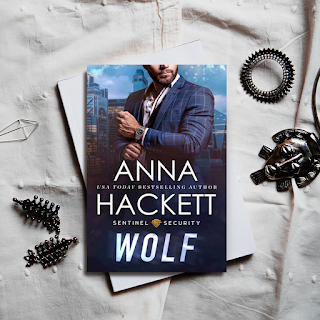