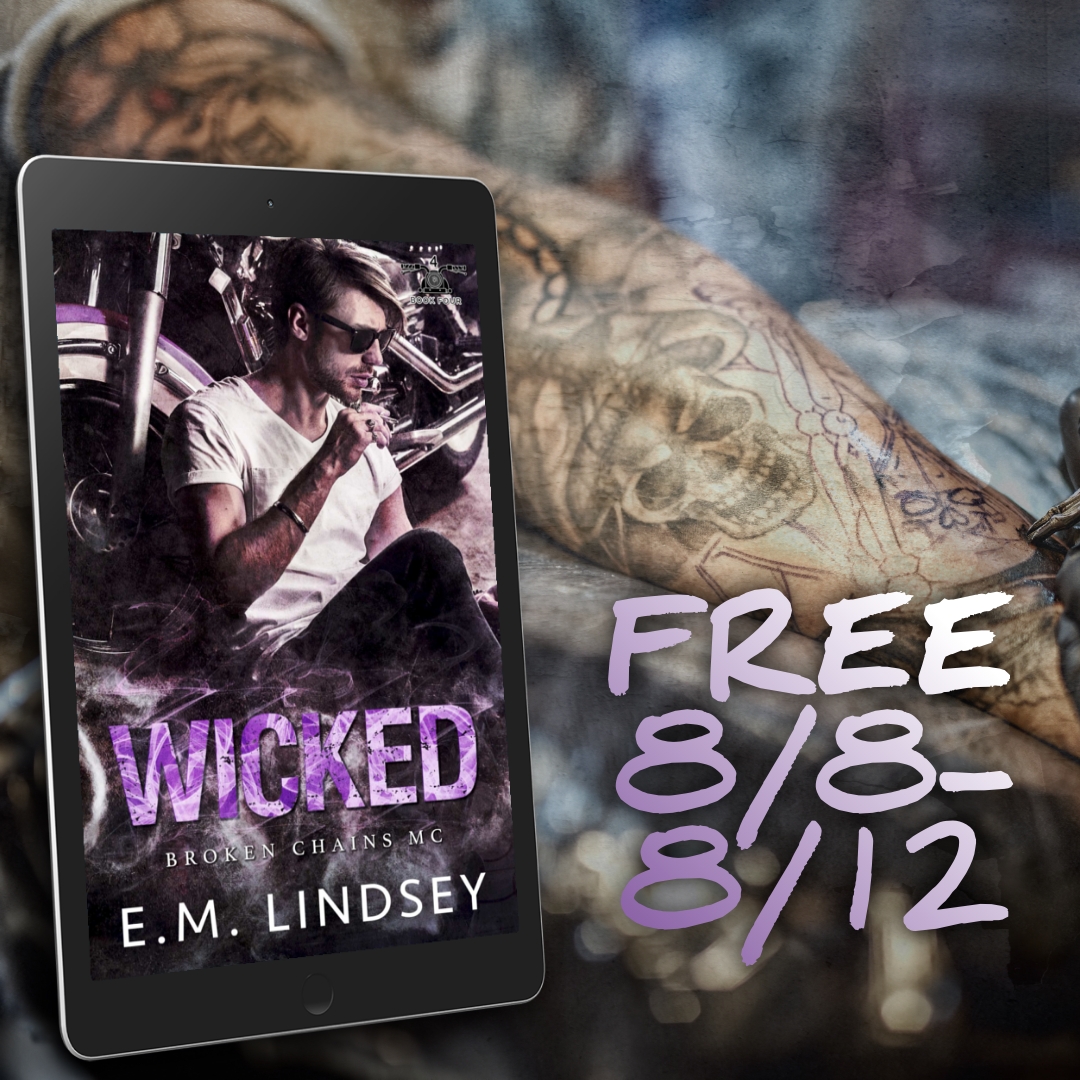 Hawke doesn’t talk about his past—and it’s not because he has a stutter that rarely lets him speak more than three words at a time.

The shadows of what was haunt his every waking hour, but the Broken Chains MC have been a sanctuary he never expected.

And Hawke is the sort of man who knows better than to cross lines, especially when it comes to the safety of his brothers.

But when Jax, the VP of the Cobras, looks at him like he’s a whole man instead of shattered pieces of the person he was before he left his home behind, he can’t help but want to be just a little bit wicked.

Free On Amazon for Five Days Only! So Grab Your Copy Today! 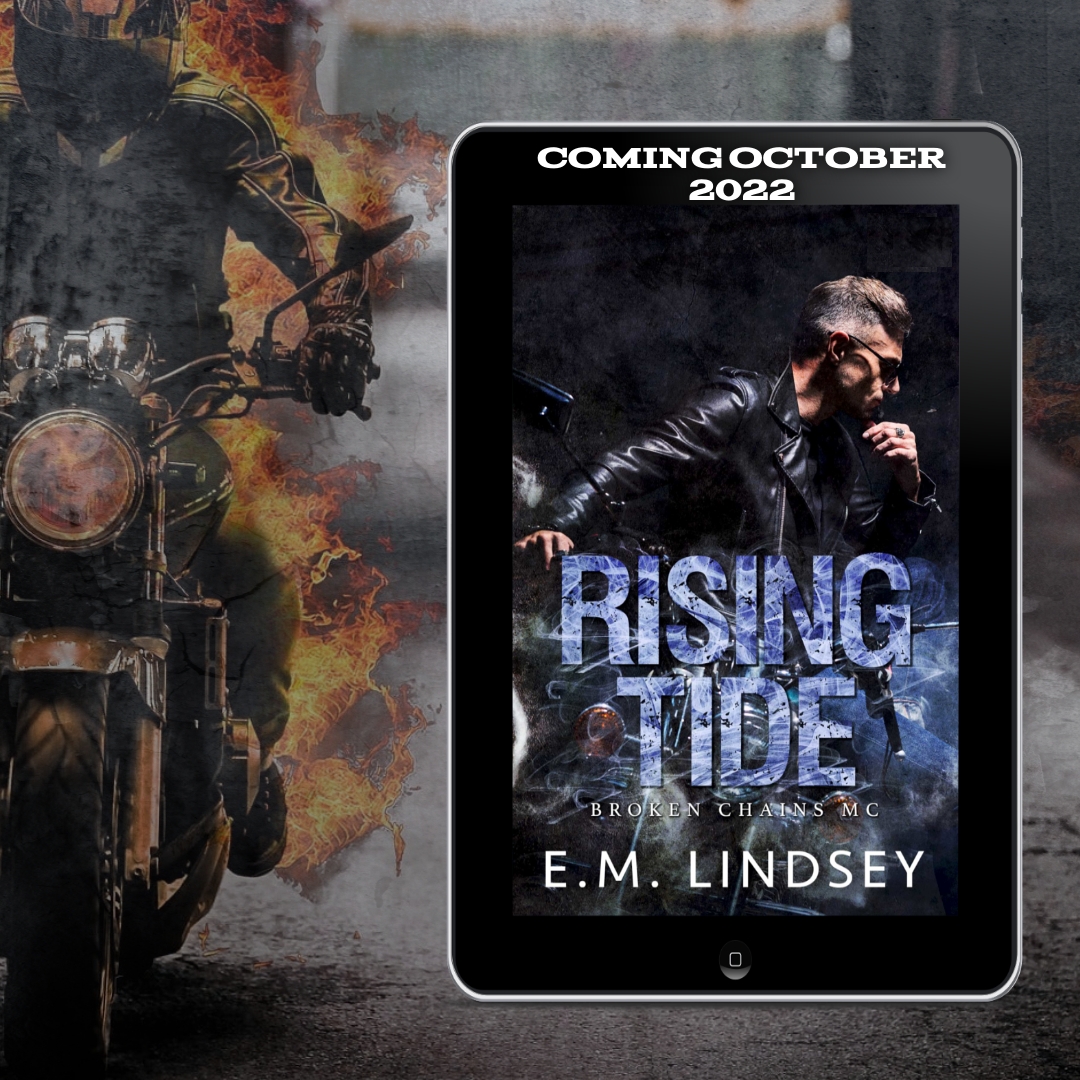 Once upon a time, Ghost was the best enforcer the Reapers MC had ever known—until the Hydra appeared and destroyed everything he’d worked for. After witnessing corruption down to the very core of their club, his only option was to take off his cut and leave.

But no matter how far he’s run, or how many things about himself he’s changed, Nate has come to realize he will never be able to escape the man he was. Ugly monsters have risen from the ashes of everything he burned down, and now they’re threatening his future.

Nate understands that the only hope the Broken Chains have to win against Hydra is to cut out his heart. And he’s willing to risk anything to make that happen, including his own freedom, to ensure everyone walks away from that final fight. Especially Rory, the only man who has ever held Nate’s heart in a vise.

Rory knows the chaos must end—one way or another, someone isn’t walking out alive. He’s tired of running, and he’s tired of hiding. He didn’t ask to be born into the MC life, and he knows it’s not his future, but a man with a Nomad patch on his cut and tenderness in his calloused hands gives him a reason to stay. All Rory really has to do is live.