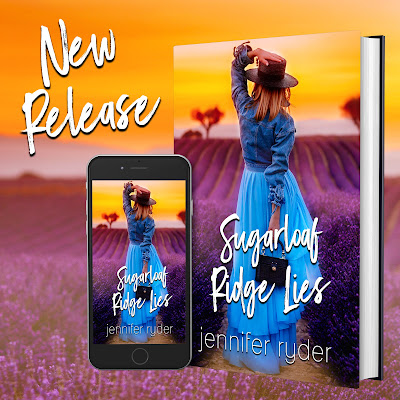 Release Date: August 16
Troublemaker. Distant son. Loner.
Farmer Jericho McAllister has typically shied away from dating, preferring the occasional one-nighter. His bad reputation has kept people at a distance, but there’s always been something missing.
Until Liv.
New to town, the young teacher has a way of drawing him from the shadows. She sees past town gossip, instead focusing on the good in his heart and his hopes for a future, restoring the old lavender farm. He wants the kind of relationship his brother Finn has, but can he commit and lead an honest life when he’s been surrounded with lies from birth?
Peacemaker. Estranged daughter. Lost soul.
In the wake of devastation, Olive Rosehill is determined to keep her promise—to make a difference. Holding herself responsible for tragedy, she jumps at the chance to start over in Sugarloaf Ridge. Her aim to focus on work and forget the past is going to plan.
Until Jerry.
The enigmatic farmer’s strong yet shy demeanor leaves her wanting more, but is she ready for a chance at love? And if she reveals the cause of her nightmares, will their budding steamy relationship fizzle out?
A story about family, trust and second chances by Jennifer Ryder.
Grab Your Copy Here:
Amazon | Other Vendors 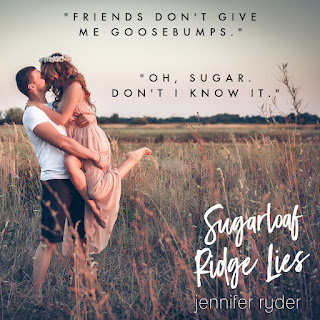 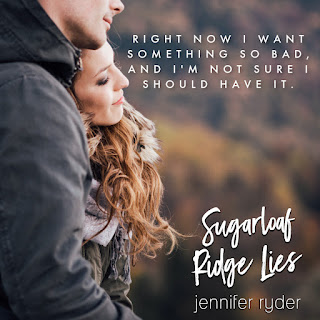 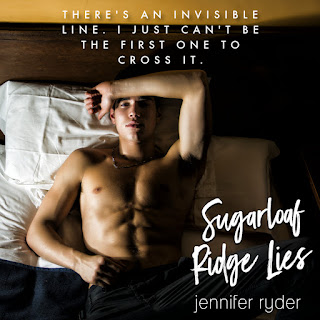 Jennifer Ryder is a best-selling Romance author with nine  novels published to date. Her small town romance Sing it, Sam, has been heralded as ‘the ugly cry read of 2019’.
Jennifer loves to write about boys on dirt bikes, detectives and strong females who aren’t afraid to fight for what they want. A born and bred Canberra girl, now living on a rural property in New South Wales, Australia, she enjoys the best of city and country. Her loving husband is ever willing to provide inspiration, and her two young cherubs, and sheep that don’t see fences as barriers, keep life more than interesting.
Jennifer has also released a motivational colouring book for women and girls titled ‘Like A Boss’. It’s available direct from Jennifer in Australia in a new spiral bound format, and can be purchased direct through Amazon US.
Connect with Jennifer Ryder
Newsletter | Website | Facebook | Instagram | Twitter | BookBub | Goodreads | Amazon Author Page
Hosted By: