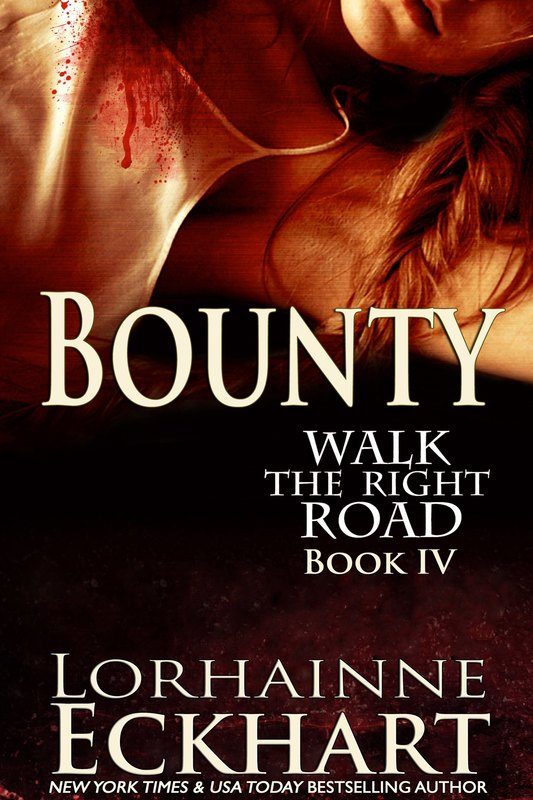 That is until one night a body is discovered on the highway close to her home. But Diane Larsen, a tough cop chick who has had to prove herself over and over to the cops she works with is ordered by her new boss to investigate the one case that could be her undoing.

When she meets Zac the mysterious and sexy new forensics guy, and former military surgeon with secrets of his own, he somehow discovers

through her bizarre behavior all she’s been hiding. Instead of outing her, he steps in and helps her investigate this case that has hit way too close to home. And Diane finds herself face to face with the one man, who can find a way into her heart.

On Sale for Two Days Only!