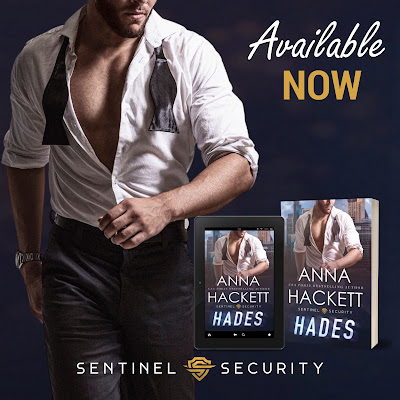 Release Date: September 20
He’s a gorgeous former Interpol agent.
Tall, dark, and Italian.
He’s way out of her league, but when danger explodes around them, she finds herself on the run with the sexiest man she’s ever met.

CIA analyst Gabbi Hansley has a plan—escape her dysfunctional family, excel at her job, and build a safe, stable life for herself. Boring? Maybe, but she likes boring. When tasked to meet a security contractor and give him an encrypted drive, a quick, simple job goes terribly wrong.

Gabbi didn’t expect her contact to be the hottest man she’s ever seen. Nor was she expecting the bad guys who turn up and spray the restaurant with bullets.

After years of wading through the muck, dismantling mafia crime syndicates in Italy, former Anti-Mafia officer and Interpol agent Matteo “Hades” Mancini likes his job at Sentinel Security. He also knows he has nothing permanent to offer any woman, so he keeps things fun and temporary.

But when his dangerous past rears its head, he finds himself trapped with the tough, no-nonsense Gabbi, and on a second glance, he sees past her sensible exterior to the tempting woman beneath.

Now Gabbi and Matteo are in a race for survival. While they work to track down who’s after them, attraction burns hot and bright. Gabbi knows a man like Matteo won’t be interested in her for long, and she asks him to show her all the things she’s been missing in the bedroom. But the possessive need to keep her safe is growing in Matteo, and soon he has two mission objectives: take down the bad guys, and convince Gabbi Hansley that she’s his. 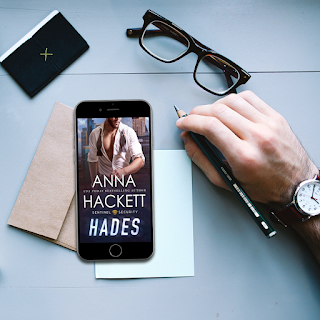 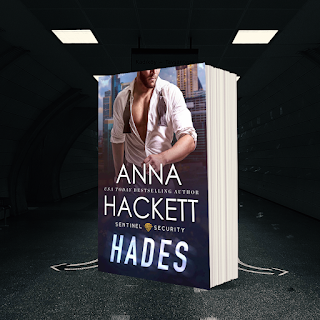