A steamy, second chance romance novel, Unbreak My Heart by Jennifer Probst is being re-issued with new covers and scenes for the 10th anniversary celebration!

Miranda Storme once gave her body and soul to Gavin Luciano, but he took her love and walked away without a word. Now he’s back. He may look even sexier than he did three years ago. His kisses may still burn in her memory. And his arrogance hasn’t changed since he states his intentions to reclaim her. In his bed. Still, as an established food critic who ends up in his restaurant, there’s only one thing on her mind. Revenge…

Gavin Luciano walked away from the family business and his lover years ago. He thought power and money would make him happy. Now he realizes his mistake and comes home to right his wrongs. He has three months to make his family’s struggling Italian restaurant successful, and a bad review is Gavin’s worst nightmare. But this isn’t just about the meal. He’s finally realized what he left behind and is determined to spend the next eight weeks proving himself to Miranda in the kitchen…and in the bedroom. This is one dish she won’t be able to refuse.

But when he learns about Miranda’s secret, will a second chance at love be too late? 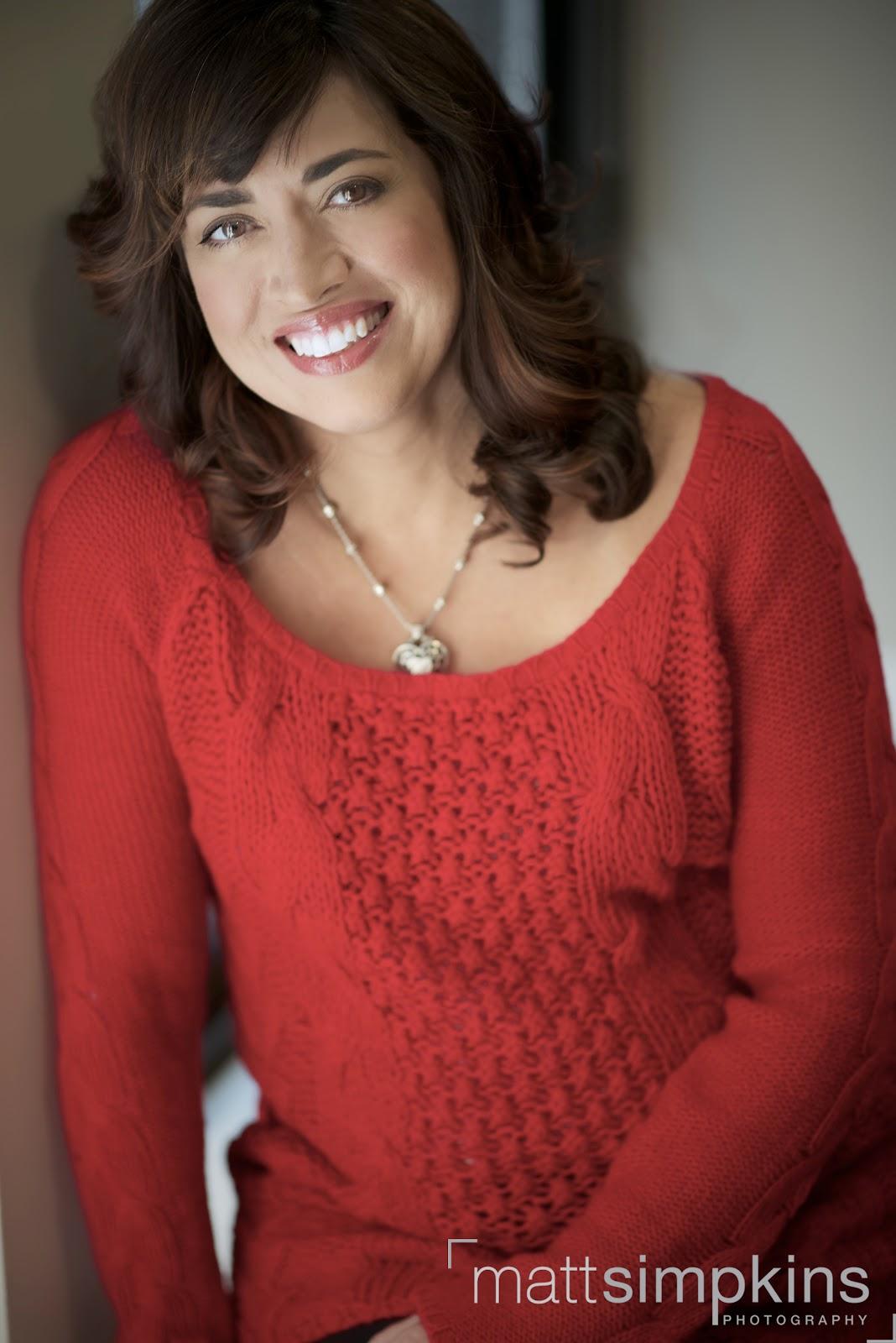 Jennifer Probst wrote her first book at twelve years old. She bound it in a folder, read it to her classmates, and hasn’t stopped writing since. She holds a masters in English Literature and lives in the beautiful Hudson Valley in upstate New York. Her family keeps her active, stressed,  joyous, and sad her house will never be truly clean. Her passions include horse racing, Scrabble, rescue dogs, Italian food, and wine—not necessarily in that order.
She is the New York Times, USA Today, and Wall Street Journal bestselling author of sexy and erotic contemporary romance. She was thrilled her book, The Marriage Bargain, spent 26 weeks on the New York Times. Her work has been translated in over a dozen countries, sold over a million copies, and was dubbed a “romance phenom” by Kirkus Reviews. She is also a proud three-time RITA finalist.
She loves hearing from readers. Visit her website for updates on new releases and her street team at www.jenniferprobst.com.