It wasn’t every day that I was shot at by a sniper. But this was now my life, being hunted by someone my (dead) ex-fiancé had crossed. They thought I had something he’d taken, and they weren’t going to stop until they had what they wanted.

I went to the best security company around, but what I ended up with was a bodyguard who was as hot and tempting as he was grumpy and annoyingly bossy. Vaughn reluctantly took me on as a client, despite my inability to pay, and put me in his own personal safehouse with a set of rules to follow.

But a few of those rules?  Yeah, I broke them just because I knew it would provoke him. What I didn’t anticipate was the kind of punishment he decided to dole out . . . and it wasn’t long before we went from enemies, to lovers, and an indecent proposal was struck between us.

We both swore it was all temporary, but the closer Vaughn gets to finding out who is after me and why, I realize walking away from this man might be much harder than I’d ever imagined. 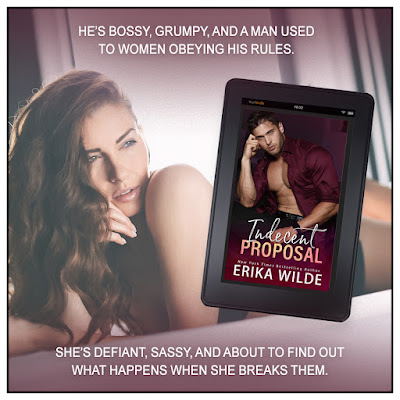 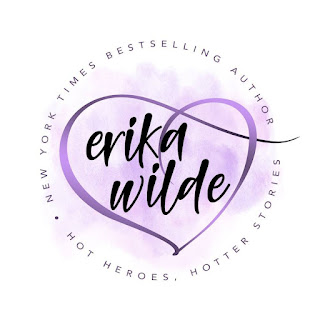 Erika Wilde (aka Janelle Denison) is the USA Today bestselling author of over 50 contemporary romances for multiple print publishers.

So, why the new pen name?

I’m also planning a spin-off series in the future, featuring the hot military men that work security for Dean at Noble and Associates.  Sign up to receive my newsletter for updates and news!

Want to interact with me personally?  You can do so at my Erika Wilde Author Fan Page on Facebook.

To learn more about Erika and her books, visit here!
Hosted By: