From New York Times Bestselling Author Kristen Proby comes an all new family in her With Me In Seattle world! Hold onto your seat as we introduce you to Kristen’s new MAFIA FAMILY!

As the eldest son of Seattle’s current mob boss, Carmine Martinelli’s life has never really been his own. But he doesn’t mind because his family means more to him than his life. Which is why he’s determined to make those responsible for the death of his aunt and uncle pay–in inventive and gruesome ways. And what better way to do that than to infiltrate the Russian mafia from the inside? It’s a good thing the bratva’s princess is stunning and seemingly willing to do whatever he asks. This vengeance could be the perfect mix of business and pleasure.

Nadia Tarenkov has several things stacked against her: she’s a woman, and she’s not the eldest child in her family. But it doesn’t matter. She has her sights set on ruling the syndicate, and she always gets what she wants. When the heir to one of the States’ most powerful crime families comes knocking, Nadia sees it for the gift it is. He thinks he has her fooled, but she’s smarter, more cunning, and always two steps ahead. She’ll beat the gorgeous mobster at his own game, and secure her place in the fold.

What neither of them takes into consideration, however, is that they aren’t the only ones with deadly plans in motion. To survive, they’ll have to come clean and work together–and acknowledge that the growing love they’ve been pretending isn’t there, is very real. 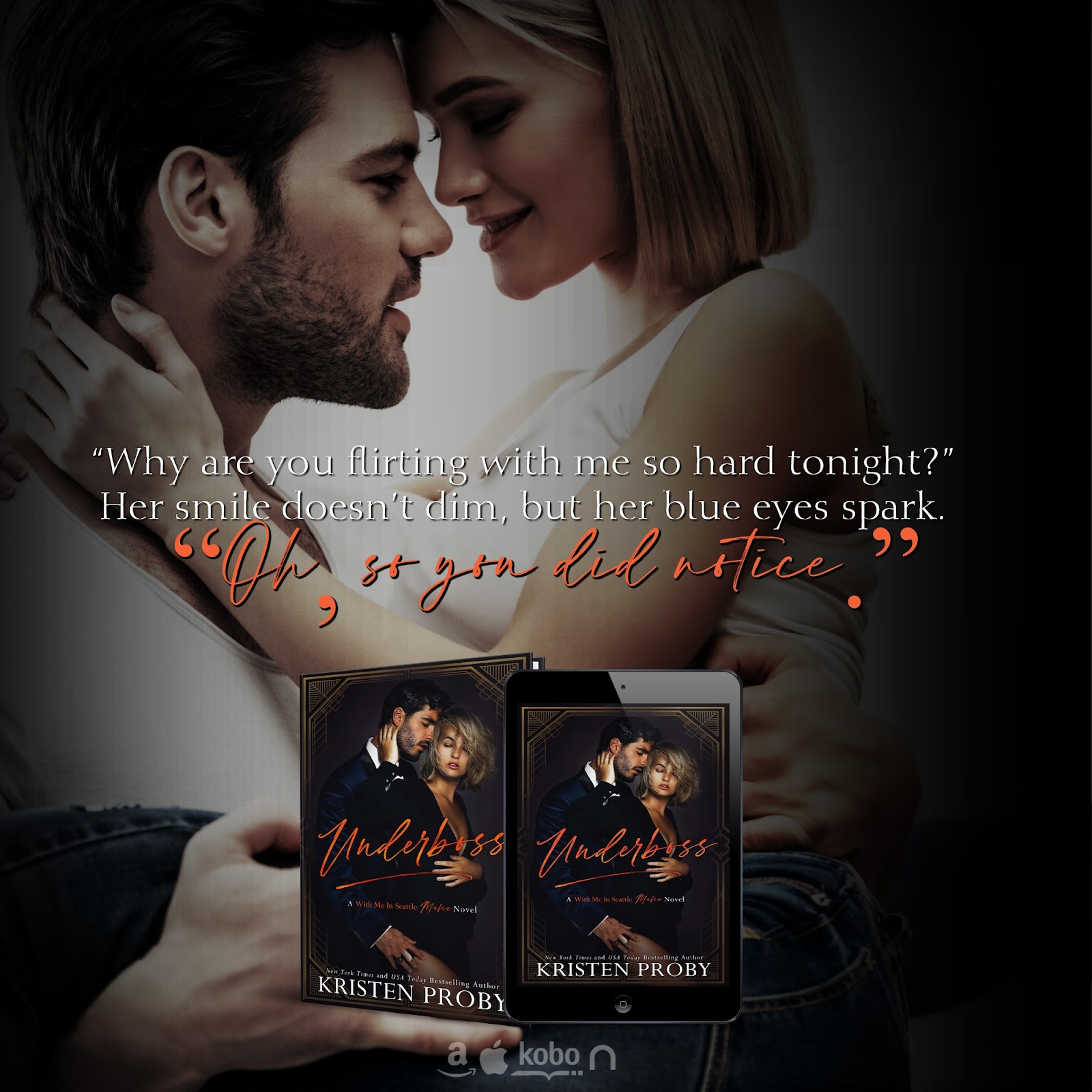 Sexy, entertaining romance! It starts out hot and doesn’t quite. But what can you expect from a couple of mafia hotties like ball buster Nadia and “high maintenance” Carmine. I love these two as they burn up the sheets and put their heads together to solve a crime against their families. This is a page turner with tons of intrigue, mystery and whodunnit all the way to the end along with a steamy romance that’s supposed to be anything but love. Can they trust each other? While these families are mafia this didn’t read like a brutal mafia story to me. Sure there was violence and dead bodies but some elements didn’t match up to my expectations of mafia customs and rules. And what was up with a person being beaten almost to death and three days later they’re up and about. Didn’t ring true. There was a lot of roaming the world and shopping and sight seeing with this couple. Even if Nadia was a fierce mafia boss in training Carmine treated her to a few ‘Pretty Woman’ moments. A little strange but tiny hearts were circling my head and melting my heart. A lovely romantic element to the story. Loads of good family for the continuation of this series. Hot Martinelli brothers! Terrific start and I look forward to the next installment.

Kristen Proby has published more than forty titles, many of which have hit the USA Today, New York Times and Wall Street Journal Bestsellers lists. She continues to self publish, best known for her With Me In Seattle and Boudreaux series, and is also proud to work with William Morrow, a division of HarperCollins, with the Fusion and Romancing Manhattan Series.


Kristen and her husband, John, make their home in her hometown of Whitefish, Montana with their two cats.