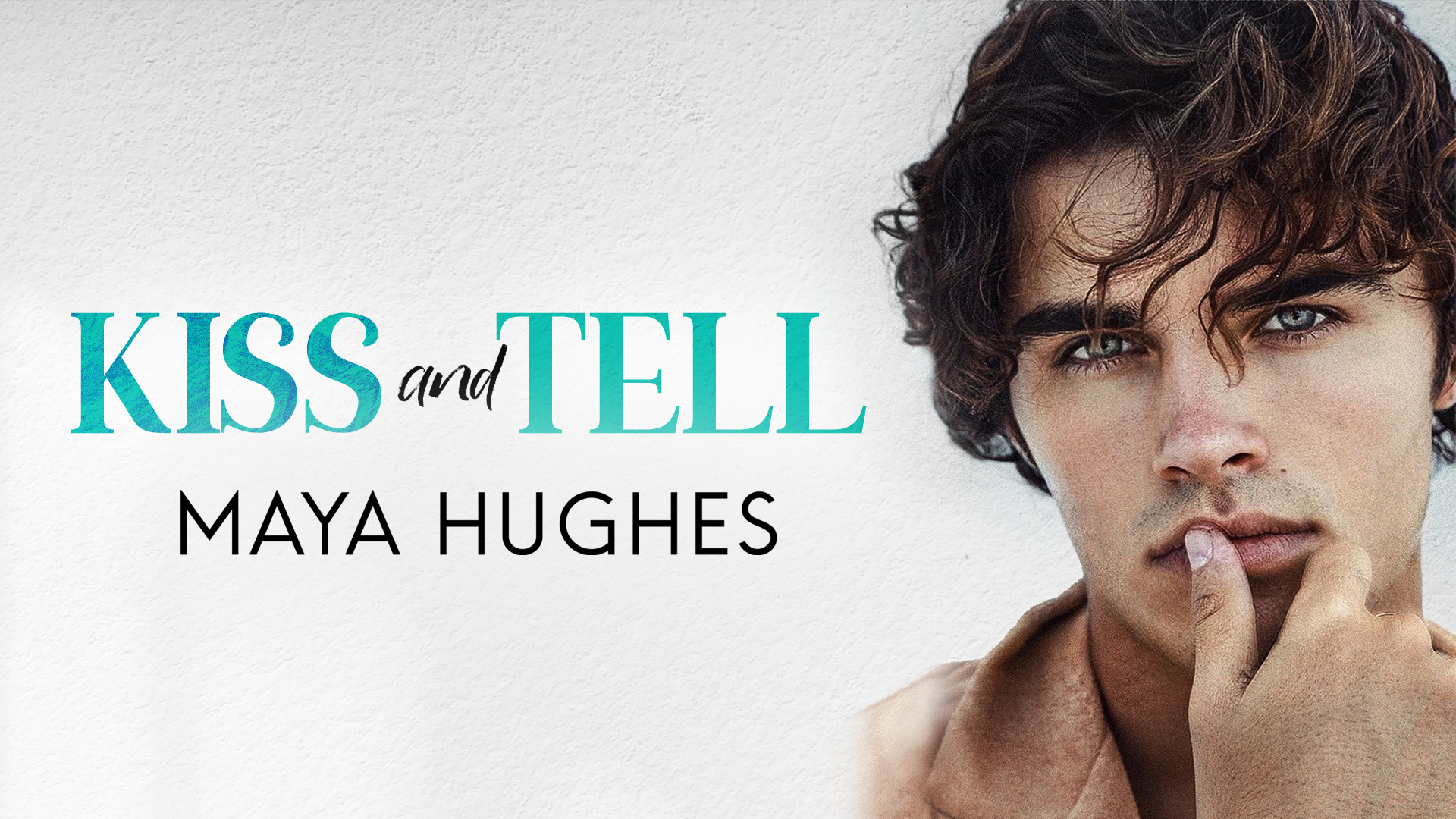 “Wouldn’t most guys love a no strings attached hook up?”

“Maybe, but most guys don’t deserve you. I want to be one who does. And I want to be all tangled up in your strings.”

Newly arrived on campus, I knew two things. 1) No one could know my dad was the president of the university and 2) football players were bad news.

My run in, the literal kind with my neighbor cranked up the heat and sparks flew.

A new college campus. A secret bound to explode in my face. And a football player neighbor who is bad news in the best of ways.

Reid Riddick was hotness personified, so of course I literally ran into with him–well, more like he plowed into me.

I didn’t know he was a football player when I started falling and now I can’t stop. A stolen kiss later and my heart races whenever he looks at me from across the quad.

But my secret would spell disaster for him.

Resisting him is more than I can handle. He’s risking it all for me. His team standing. His football season. His pro future.

Throw in a campus gossip site. My out of control new friends. His way too hot roommates. College traditions. A secret campus bar and the only guy who’s ever made me feel like he can’t live without me. And I have one last secret.

Our star-crossed love is my first and I want him to be mine.

Kiss and Tell is the first book in the new St Francis Universitysports romance series. 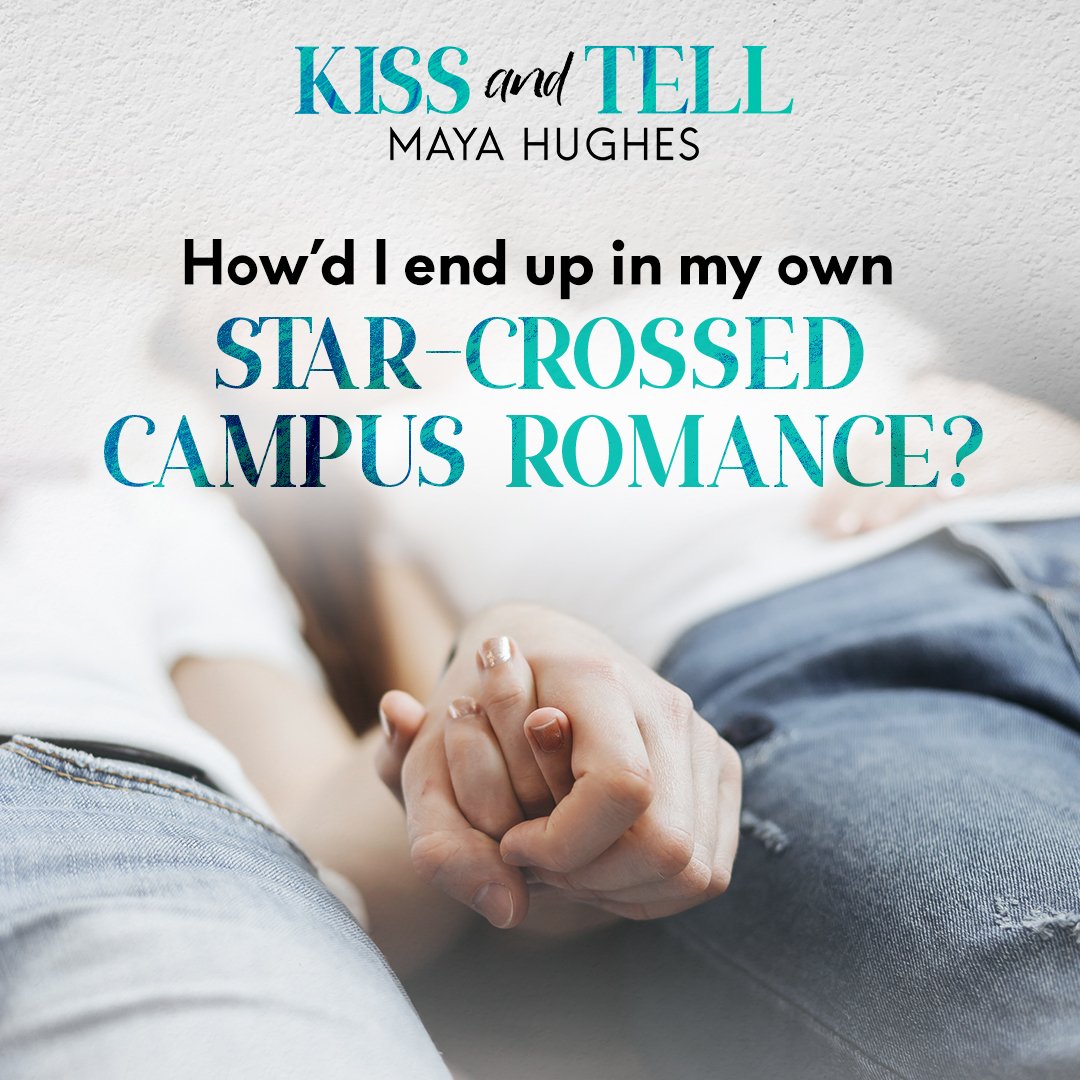 I didn’t get a chance to congratulate you out on the field.” Ashley and Taylor jumped on him with hugs and congratulations, and it had felt like that would be a step too close for us. Like the moment we touched in public, everyone would know about our kiss and the night snuggled up together and the feelings I’d been trying to hide.

His head swung toward me. “Coach definitely ruined the moment.”

Our eyes locked, and the closeness was a lot like when we were huddled up together in the garage. But nothing about our situation had changed.

Swallowing, I blurted out the first thing that came to mind. “I can see even more now why you were on board with not seeing each other once you found out who I was. He’d probably make your life a living hell.”

“If he found out I was in here with you, he’d be pissed.”

“Probably.” His gaze blazed with an intensity that wasn’t just anger about his dickhead of a coach.

“It’s probably why everyone thought it was best to have me down here with you.”

“Probably.” The word seemed to have lost all meaning.

“I don’t want to screw up all your hard work and sacrifices. It’s probably why it makes sense for us not to be seen around each other after this is over.” I choked on the words and forced them out past the lump lodged in my throat.

Instead of the probably I’d expected, he turned his whole body.

“No one else is here right now. It’s just me and you.”

A shuddering inhale, and our lips were on each other. I didn’t know who kissed who first, but the sensations that poured through our lips meeting made me want more. It made me want everything. The way his mouth moved over mine. His tongue brushed against my lips, demanding and needy at the same time, which sent the fluttering deep in my stomach and turned it into a hungry clench for more.

Screams from above broke through our cocoon.

Someone banged on the side of Smaug.

Reid course-corrected, and we were no longer headed straight for the living room transplanted to the side of the street.

I still tasted him on my lips. Peppermint and heat. 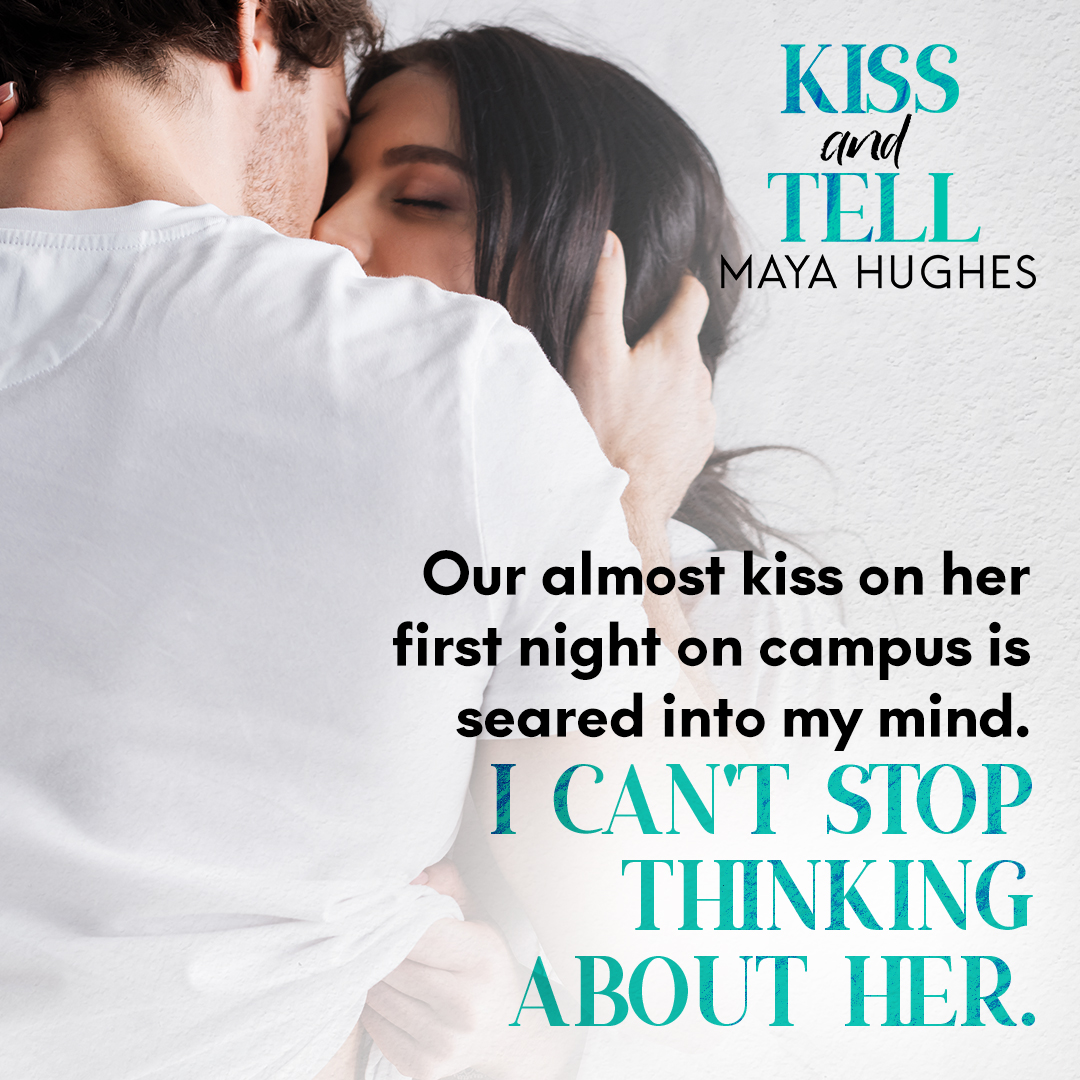 Great start to this new college sports series! Go Dawgs! It seems a little strange to now be rooting for the Fulton U rivals but I’m there for it. A new group of hottie football players and the gals they fall for. First up is Reid. He’s football all the time to make his NFL dream come true. No relationship to split his focus. Until the new girl on campus catches his eye. Leona is a Aussie transplant with roots at the college by way of her President dad. There’s a lot of baggage between the two that works it’s way out during the story. Most of the drama surrounds the horrible football coach and the impact of Reid’s budding relationship with Leona. The camaraderie between the guys is terrific as they play and live together. Of course, there’s one bad apple in the mix. This is an easy read with wonderful characters in a college setting that’s ruled by football and its players. The romance is sweet and sexy as Reid and Leona fight through their issues. Such a fabulous couple! I look forward to the next story in the series. Loved it!

Maya Hughes, that’s me!, can often be found sneaking in another chapter while hiding in the bathroom from her kids! 🙂 I’m a romance writer who loves taking inspiration from everyday life, namely my husband and biggest fan. Inspiration also strikes when I hear a song, meet someone new or daydream while at soccer practice.

I love writing stories that capture the possibilities of the paths less travelled and enjoy experiencing life through my characters’ eyes.

I’m the mom of three little ones, the wife to an amazing husband and also work full time. Some of my favorite things are cupcakes, cinnamon rolls, white wine, laughing until I can’t breathe, traveling with my family and Jeff Goldblum.